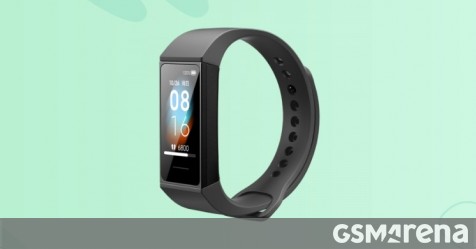 Xiaomi introduced a Redmi Band back in April that has a USB-A port for a direct charge, while sharing many of its features with the Mi Band 4. Now, the wearable has escaped China and overseas market number one is Taiwan, where it will sell as Xiaomi Mi Band 4C.

The Xiaomi Mi Band 4C actually has some advantages over the Mi Band 4, despite being cheaper. We are looking at a bigger OLED screen and no extra cables or chargers due to the integrated USB-A port. The battery is supposed to live 14 days, instead of the promised 20 for the regular 4, but it is still a decent endurance on a single charge. 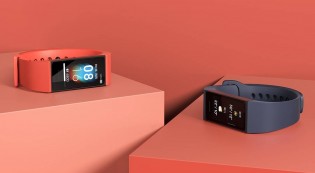 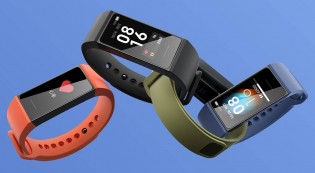 The Mi Band 4C lacks NFC, just like the Mi Smart Band 4 – that’s the international version of the regular wearable.

The straps are still interchangeable, an extra pair is TWD75, purchasing a band plus extra strap is TWD545, but the jumbo deal is getting all three other colors – it will set you back TWD645, which is still just $22/€20.