Regardless of CPU choice, the laptop is cooled by a single fan with dual heat pipes. Also, the RAM is now DDR4-3200, which is faster than what the Ryzen version got (DDR4-2666). 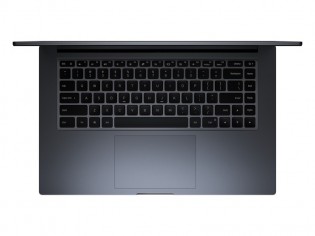 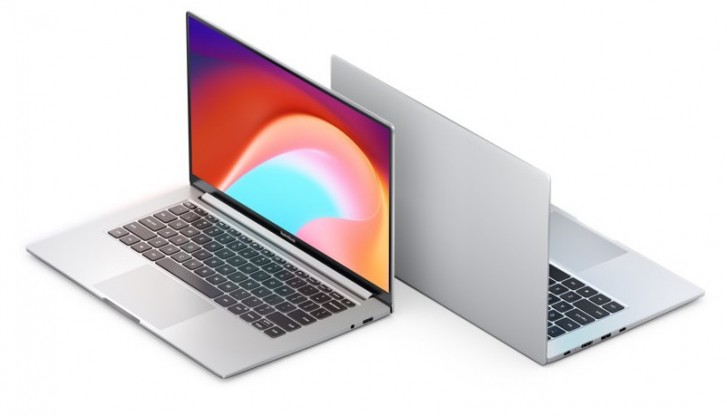 Both the RedmiBook 16 and RedmiBook 14 II with Intel CPUs will be available in China from July 15.