Q1 is when Samsung launches the new Galaxy S models, so it sells a lot of premium phones, which brings up the average. Its not just the new S-series, this year saw the launch of the Galaxy Z Flip and wider availability of the Galaxy Fold (which was beset with problems in 2019). The two foldables are the most expensive phones in Samsungs line up, which also nudged the ASP higher. 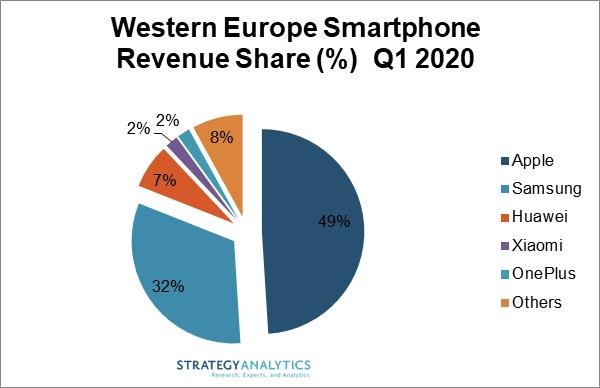