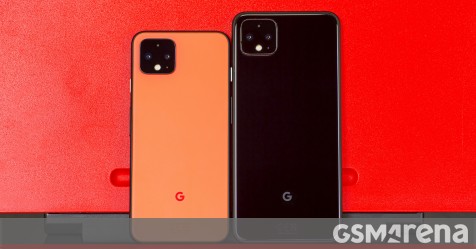 Amazingly enough, it turns out that Google’s smartphone business isn’t doing all that bad, at least compared to where your expectations may have been.

This may be surprising news, given past reports saying the Pixel 3a and Pixel 4 sold fewer units in their first two quarters of availability than the Pixel 3 did in the same time frame. However, last year the company also expanded the Pixel sales to three new markets (and at this rate, its smartphone business will have a global footprint in a few centuries), and while the launch numbers for the phones released in 2019 were indeed weaker than those of the Pixel 3, it looks like they then stayed steadier.

Google’s numbers are still a far cry from those of its biggest competitors, but at least its smartphone sales seem to be growing, and not by a small margin. Let’s see what will happen this year, with the constantly delayed Pixel 4a, and the Pixel 5 generation rumored to eschew a flagship chipset.