15 years ago, Apple transitioned from using PowerPC processors for its computers to Intel, and now we are at the point of the start of another such transition. The company plans on using its own custom-designed chips based on ARM, instead of Intel’s silicon.

The long-rumored move was made official today at Apple’s online WWDC. The first Macs with Apple processors will ship before the end of the year. In the meantime, the company has been busy recreating its apps natively for the new platform. 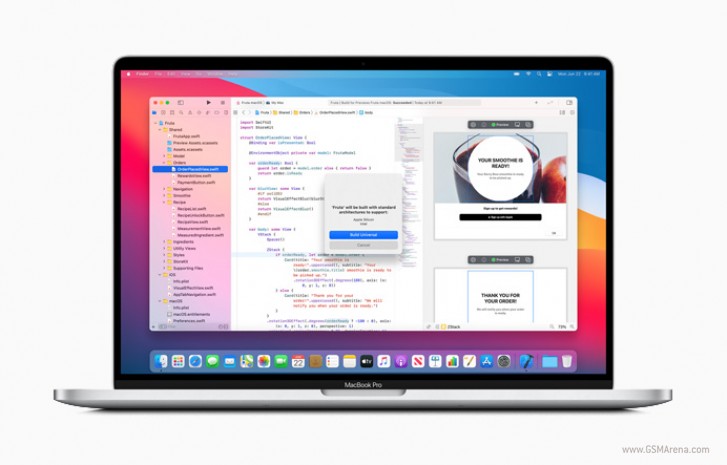 It needs third party developers to do the same thing, which is why it’s launching a Quick Start Program for this purpose. It provides access to documentation, forums support, as well as beta versions of macOS Big Sur and Xcode 12, as well as the limited use of a Developer Transition Kit (DTK) which consists of a Mac mini running Apple’s A12Z Bionic SoC, paired with 16GB of RAM and a 512GB SSD. This program is available now, and costs $500.

Apple says most developers should be “able to easily create a single app that taps into the native power and performance of the new Macs with Apple silicon, while still supporting Intel-based Macs”. As for porting from Intel/x86 to ARM, the company expects that most developers will be able to get their apps working in a few days. Of course, when you factor in loads of optimizations, the timeline clearly gets longer. Still, there should be plenty of time until the first ARM Mac hits the streets.

Apple knows that not all third-party apps will be rewritten for ARM from the get-go, so it’s providing a back-up solution in the form of Rosetta 2, which will let users run existing Mac apps that haven’t been updated, including those with plug-ins.

Because Macs are switching to ARM, developers will be able to make their iPhone and iPad apps available for Macs without any modifications, and users will get them through the Mac App Store. 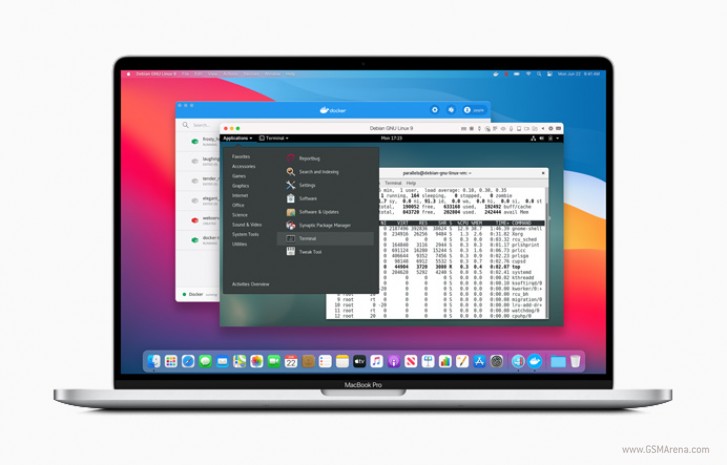 Apple’s SoCs for Macs will give them “industry-leading performance per watt and higher performance GPUs”, while the Neural Engine will help developers use machine learning even more. This move will also create a common architecture across all Apple products, making it theoretically easier for developers to write and optimize software for the entire ecosystem.

macOS Big Sur, also announced today, already has a range of technologies built-in to help this transition, and it will be the OS version to power the first ARM-based Macs. Apple expects the transition from Intel to its custom designs based on ARM to take around two years. In the meantime, the company will launch some more Intel-based Macs too, and says it will support Intel-based Macs for a long time to come.