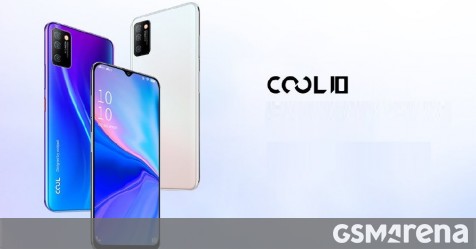 China-based Coolpad has announced a new budget smartphone, dubbed Coolpad COOL10. The smartphone has the Helio P30 SoC at the helm with 6GB RAM and 128GB storage. It runs COOL UI9.0B based on an unpecified version of Android.

The COOL10 sports a 6.51″ display with a waterdrop notch for the 8MP selfie camera. The screen has an aspect ratio of 19:9, but its resolution is unknown. However, it’s likely to be HD+ considering the phone’s price.

The back of the Coolpad COOL10 has a 3D arc design, and it’s home to a triple camera setup that has a 16MP primary camera with F/1.5 lens. The purpose of the other two cameras is not known, but we do know the snappers on the smartphone come with AI-powered features. 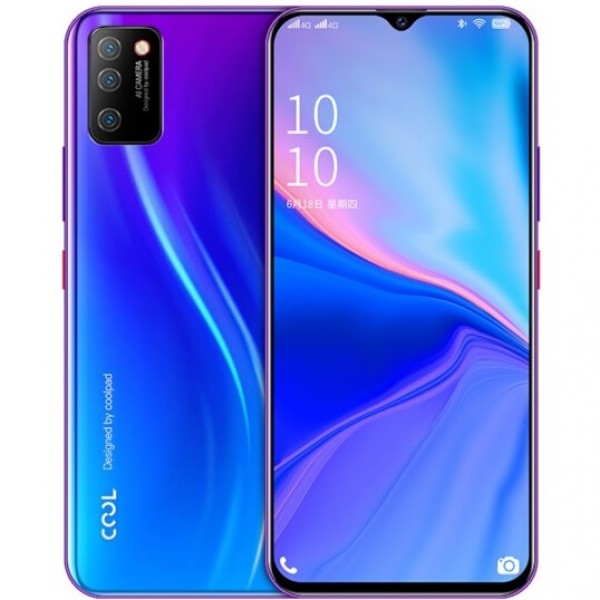 The Coolpad COOL10 features a side-mounted fingerprint reader for biometric authentication, but you also have the choice of unlocking the smartphone with your face using the AI Face Unlock feature.

Fueling the entire package is a 4,900mAh battery, which draws power through a USB-C port. 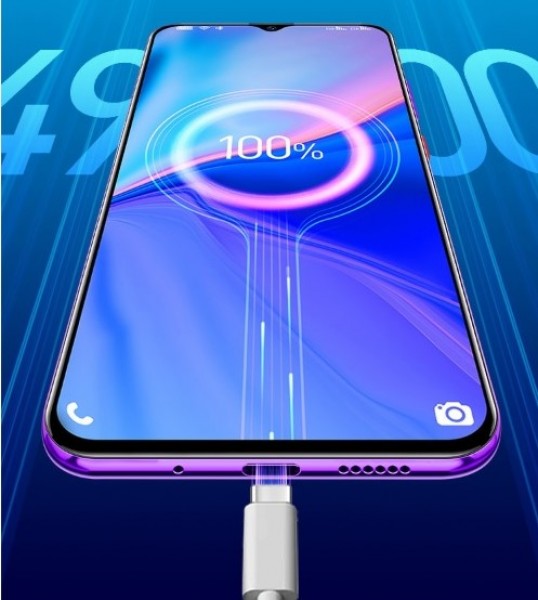 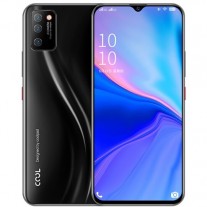 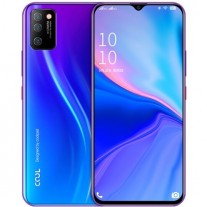 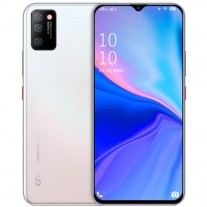