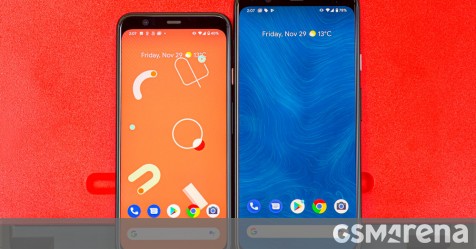 Earlier today, the Android Developers official YouTube channel released a short video teaser where it announced a new launch date of June 1 for the official release of Android 11 Beta. Normally, Google would release the Android Beta once Google I/O kicks off (which would have taken place on May 12, 13, and 14), but COVID-19 forced the major event to be cancelled entirely.

Google is going to be kicking off a virtual conference starting with #Android 11: the Beta Launch Show. The show starts at 8AM Pacific (11AM EST) on June 1 and will hold presentations on the topics that were expected for Google I/O.

For Android 11, we were expecting three Developer Previews, and three Beta builds, but Google went ahead and released a fourth build of the Preview and pushed back the Beta release schedule. Beta 1 comes in June, Beta 2 in July, and Beta 3 in August. The final release is then expected sometime after, but not after the #MadebyGoogle event, which is normally where Google announces the next Pixel device, sometime in October.

If your Pixel device is already running a previous build of the Android 11 Preview, your device will pull the latest build OTA. Otherwise, you must flash the latest image manually.