Google promises a fix to the Pixel Buds connectivity issue 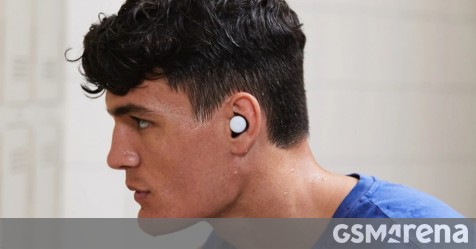 Google introduced its first true wireless in-ear headphones back in October 2019 under the name Pixel Buds. It took more than six months for the company to actually launch them, and yet they arrived with an issue out of the box.

Users have been complaining about connection issues and audio dropouts, which the company has now acknowledged. According to one employee named Chelsea W., the company will be rolling out software updates in the coming weeks.

Later, the same employee followed up with some of the improvements that need to be pushed, and the team narrowed them down to decrease instances of phone call cut-outs, improve auto-recovery when on or both earbuds lose connection, and improve media playback stability for phones that have software audio encoding. Some users also experienced audio hissing/static noise, which should be fixed in a software update (firmware #296).