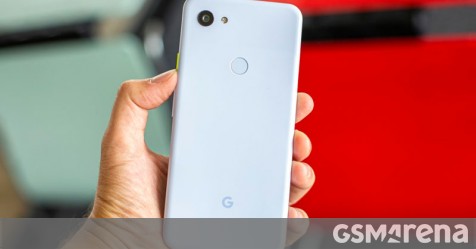 With the release of the Android 11 developer preview, Google was discovered to be testing a software feature called Colombus gestures, which allows users to input a double-tap through the back of a smartphone, triggered by the accelerometers in the device.

With the second release of the Developer Preview, more hints arrive regarding the Colombus gesture. These hints reveal that Colombus is being tested on the Google Pixel 3 XL, Pixel 4, and Pixel 4 XL. Two new actions were added as well: screenshot, and recent apps. In addition, Google has refined the feature to prevent false inputs  all this according to XDA Developers.

Colombus uses information from the devices accelerometer and gyroscope sensors to interpret when the user has double tapped. In addition, the gesture will not work under all conditions, like with the screen turned off, the camera active, or at the lockscreen as to prevent unnecessary battery drain and accidental inputs.

According to XDA Developers, Pixel smartphones since the Pixel 2 and 2 XL already have the hardware needed to support this feature and XDA has even been able to get the feature to work on a Pixel 2, but it will be up to Google to officially implement it in legacy Pixel devices.

Would you find the Colombus gesture useful? What would you program it to do?