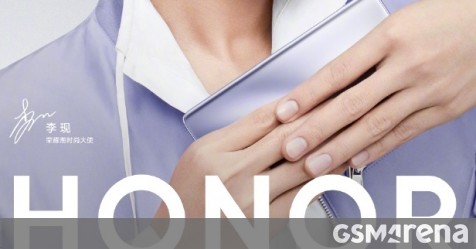 The Honor 30 flagship series will be unveiled on April 15 and we expect to see two phones – a vanilla Honor 30 and a mightier Honor 30 Pro. Now the two phones appeared were certified by TENAA and while their listings lack images, we get fairly detailed specs.


We learn that they will have identical footprint, and very similar hardware, save for the 50MP camera shooter that will be exclusive to the Pro variant. The regular Honor 30 will get a 40MP sensor instead, while both will have 32MP snappers at the front.

The chipset of the Honor 30 Pro will be the Kirin 990 5G – we saw that confirmed by a benchmark yesterday. The vanilla Honor 30 will allegedly by powered by an upcoming Kirin 985 platform, but seeing how both phones have the same listed CPU frequency we keep wondering what the difference will be between that and the 990. 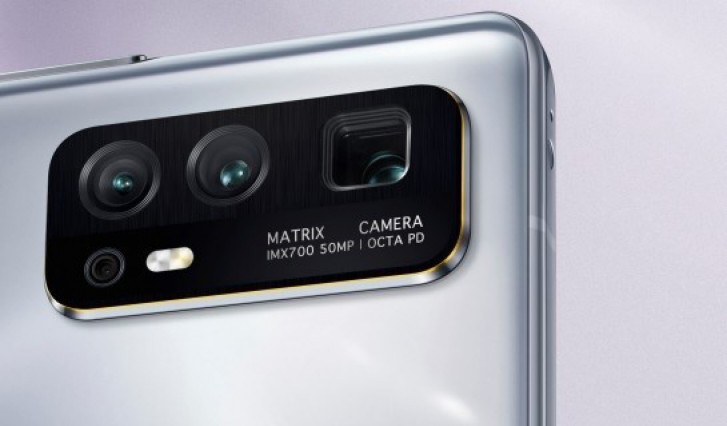 The listings confirm the two phones will share a 6.57 OLED screens of Full HD+ resolution, a battery with 3,900mAh capacity and 5G support. The Honor 30 will come with 8GB RAM and 128GB or 256GB storage, while its Pro sibling will have 8GB or 12GB RAM and the same storage options.

Images of the phones should appear in the next day or two.