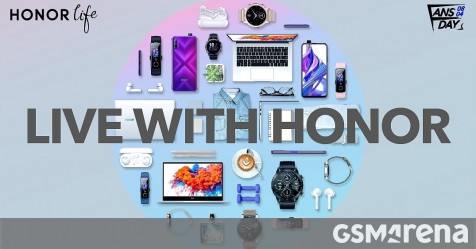 Honor started its Global Fans Day 2020 – a two-week campaign where most of its products are discounted in over 18 countries. The deals include the Honor 9X smartphones, Honor MagicWatch 2, and the Honor 20 Pro flagships.

To boost its campaign, Honor is joined by famous sportspeople, gamers, influencers and other celebrities like the photographer Murad Osmann, who is better known as the creator of the #FollowMe trend.

Since most of the world is under quarantine and we cant really leave our homes, Honor is launching the products on its website hihonor.com and the global sub-divisions of the market. For example, in Germany, there is a massive bundle of the Honor 20 Pro + Honor MagicWatch 2 46 mm + Honor Magic Watch 2 42 mm + Honor 8A + Honor Sport Pro headphones + Honor Band 5 for 804, instead of the total sum of 1,094.40. 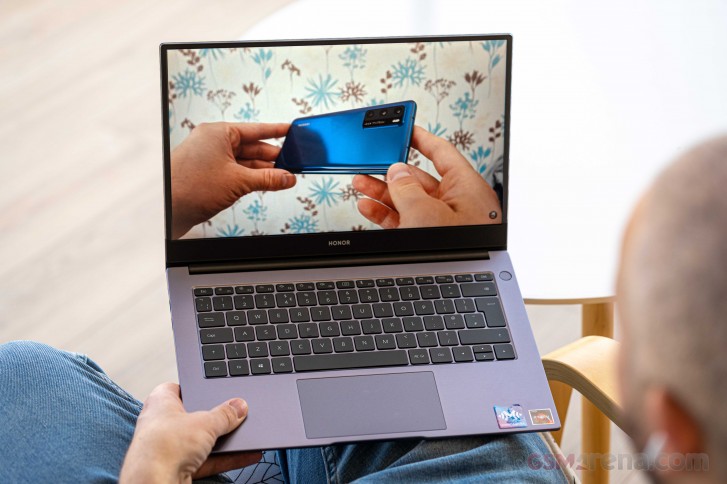 In the United Kingdom, Honor is partnering with Argos. Starting tomorrow, the retailer will offer the Honor 9X with a free Honor Band 5 for just £220. The Honor Magicbook 14 will also be available in all these European countries, with separate market launches scheduled in the next two weeks.