With the expanding mobile gaming market, there’s going to be room for more smartphones tailored to the niche and Lenovo wants in. The upcoming Lenovo Legion phone, named after the company’s gaming brand, is all set to be revealed this year. And judging by the frequency of the teasers and leaks, the announcement date isn’t too far.

The latest leak comes from the Chinese patent website – CNIPA. The application holds a plethora of detailed renders of the phone showcasing it in two different colors – Red and Grey. We can also clearly see the Legion logo at the back, which is most probably LED-illuminated. 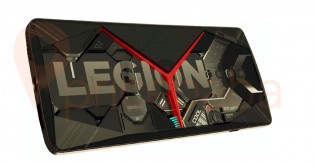 It looks like the back panel is almost entirely made of metal but we can’t confirm for sure. The triple camera setup sticks out and blends with the overall design language. What’s more, there’s a small opening with the “cool” inscription right next to it with a picture of a fan. Perhaps this is the innovative cooling solution Lenovo was talking about. We wonder how it will fare against the new nubia Red Magic 5G, which also boasts active cooling with an ultra high RPM fan. 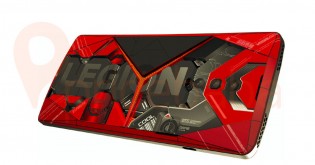 Oh, and don’t mind the Snapdragon 855 inscription, it’s probably a render of an earlier prototype, which in turn also means that there could be some design changes before it launches. The battery capacity of 5,050 mAh on the back panel seems more believable though. 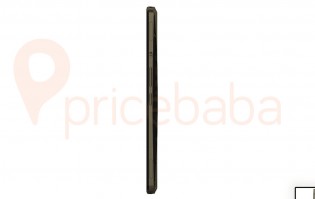 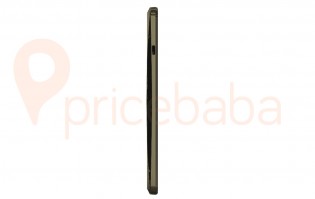 Lenovo Legion from the side

Going around the sides, we find a hardware notification slider, or quick toggle for some sort of high-performance mode, and a set of shoulder triggers for gaming. More importantly, there are two USB-C ports – one at the bottom and one left side so you can continue playing while the phone charges without the cable getting in the way. 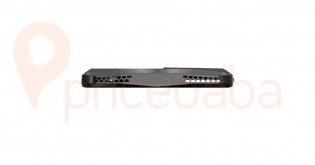 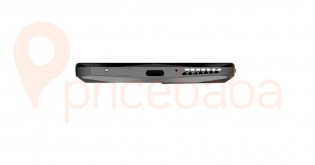 Lenovo Legion from the side

The front doesn’t have any cutouts and the top bezel houses the usual set of sensors, selfie camera and the earpiece, which most likely doubles as a loudspeaker. The bottom bezel is a bit on the thick side as it will ensure better, more comfortable grip during gaming.

This one is a pretty massive leak if you ask us but keep in mind that the renders look a bit old, due to the Snapdragon 855 inscription, so there could be some changes before the launch.