You cant put the genie back in the bottle and its equally hard to un-publish a video as the Motorola US YouTube channel found out  the video is a short promo for the Moto G Fast, an ultra-fast, ultra-responsive phone if the tagline is to be believed.

The truth is that the phone is on the lower end of things, even by Moto G8 standards. The Fast has an unnamed Snapdragon chipset (with octa-core CPU) and 3GB of RAM. For comparison, the G8 has an S665 chip and 4GB of RAM. 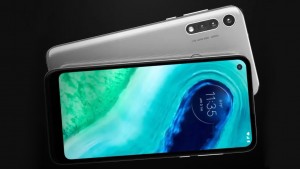 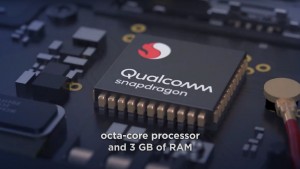 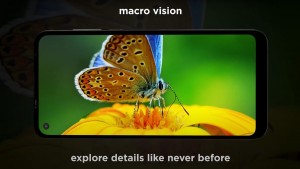 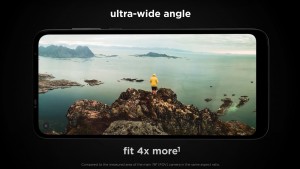 The phone will have an ultrawide-angle camera (118°) as well as a macro cam, joining the main camera (specs unknown). The selfie camera will be in a punch hole as is the norm for this generation of the G-series.

The Moto G Fast will have two-day battery life, claims the video without offering more details. Were not sure but that Motorola logo looks very much like a fingerprint reader.

Note that the G without a number naming scheme is typical for US-bound models. We knew the G Fast was going to the States by virtue of the channel that posted the video, still we just saw the Moto G Pro launch in Germany  a rebranded G Stylus. We might see this in Europe is what were getting at.

Since the promo video is ready, the official announcement cant be far behind.