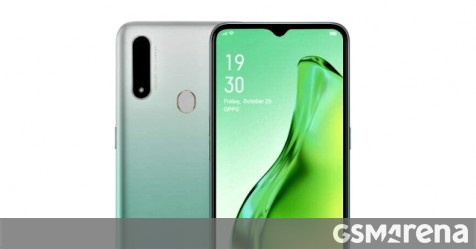 A certain Oppo PDAM10 is now present on the Chinese certification authoritys website, with plenty of specs to go around. Unfortunately, no market-friendly name or photos, as of yet. The mystery Oppo is equipped with a 5.6-inch, 2400 x 1080 pixle, 20:9 display, housed inside a 162.0 x 75.5 x 8.9 mm body and weighs-in at 188 grams. Apparently, a 4,880 mAh is keeping the lights on and contributing towards that weight figure. 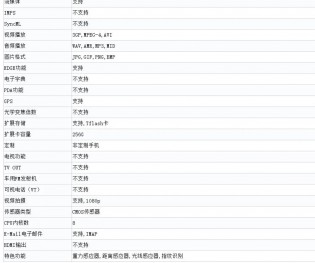 Number-churning is handled by an unknown octa-core chipset, with an advertised frequency of 2GHz, alongside 8GB of RAM and 128GB of storage. The latter expandable via microSD card. In terms of connectivity, TENAA lists the rather generic Wi-Fi ac, Bluetooth and GPS. None really helpful in identifying the chipset. The Dual 4G VoLTE line does inform us of dual-SIM functionality, though.

Things are a bit vague in the camera department as well, with the corresponding entry only listing 12MP, plus 8MP, plus 2MP and another 2MP modules. Making an educated guess here, the 8MP is likely an ultrawide, while the other two modules could be a dedicated macro and a depth one. But, thats just a theory. 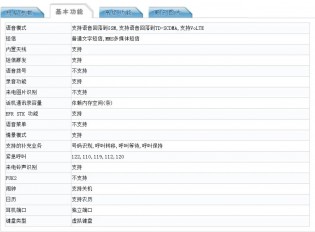 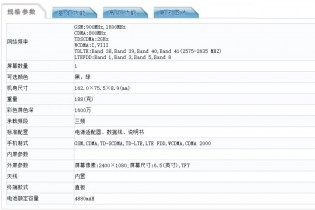 The only other bit of specific info TENAA has to offer on the PDAM10 is that it runs Android 10, with ColorOS on top. No surprises there. And, finally, that one of its color options will be Dark Green. If we had to continue with the educated guessing here, we would say that the PDAM10 will likely be part of Oppos A series of devices. Its specs do sound a lot like the Oppo A31.