nubia and its CEO Ni Fei, in particular, have really been going the extra mile to hype-up the upcoming Red Magic 5G phone. Earlier teasersfocused on 5G connectivity, 144Hz display refresh rate, raw performance and active cooling, but now attention shifts a bit as we draw ever closer to the phone’s March 12 announcement date. 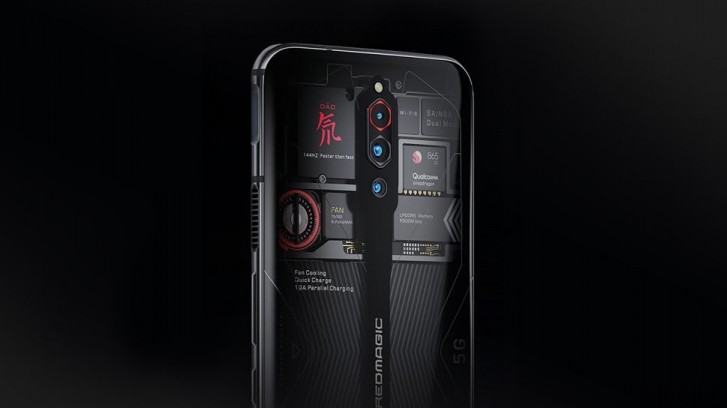 Clearly, Ni Fei wants fans to know that beyond a hardcore gaming experience, the Red Magic 5G will also deliver a capable camera. The latest teaser video shows off a cool feature called Slow Door Video, which we are guessing is a rather crude translation. Also crudely translated, the text of the post itself reads:

Instead of trying to explain it however it’s much easier to just look at the sample video shared and see the cool effect for yourselves.

Here’s a quick recap of all the specs of the nubia Red Magic 5G – Snapdragon 865 chipset, with 5G connectivity, Wi-Fi 6, a 4,400 mAh battery with up to 55W charging. The list goes on with a revised active fan cooling system, you can check out here, a 64MP Sony IMX686 camera module, along with two other unknown snappers. Also, up to 16GB LPDDR5 RAM, UFS 3.0 storage and an in-display fingerprint reader.