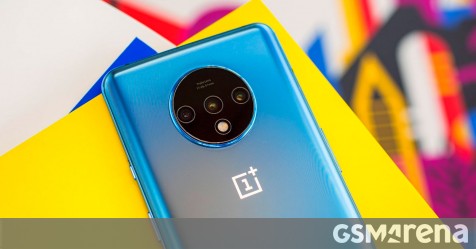 Today, both the OnePlus 7T and 7T Pro are receiving the latest build of Oxygen OS. The OTA brings the phones up to Googles May security patch. The update brings Oxygen OS to 10.3.3 (for India).

The OnePlus 7T and 7T Pro will now be able to record 720p video at up to 960fps slow-motion. The camera app also gains stain detection which will notify the user that the camera might benefit from a quick wipe of the lens. According to user Akhil_PA of the OnePlus Forums, 960fps video is limited to 10 seconds recordings.

These features were previously included in a recent build of the Oxygen OS Open Beta for both the 7T and 7T Pro. Interestingly enough, they werent mentioned in the changelog of the Beta, but were happy to see them arrive to the final build of Oxygen OS. 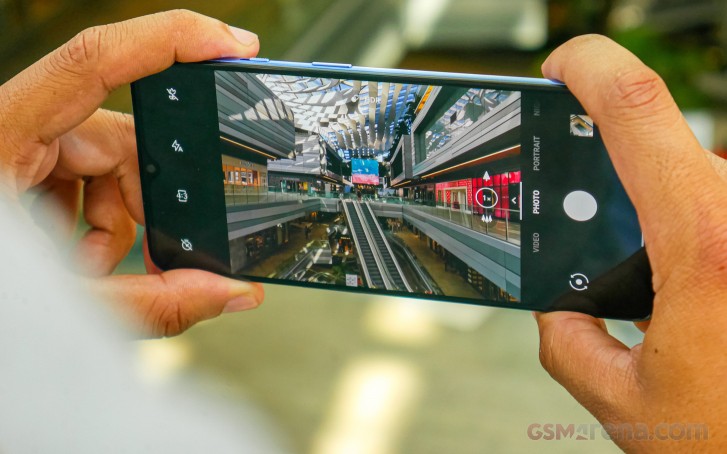 The other feature spotted on the Oxygen OS Beta build was 4K recording with the ultrawide camera, but its still not mentioned in the notes. Can someone with the update check to see if the update added this option?

To check for the update, head to the Settings > System > System updates. OnePlus usually stages their rollouts so you probably wont be able to pull the update right away. The build is coming to global and EU variants “soon” with a build number of 10.0.11.