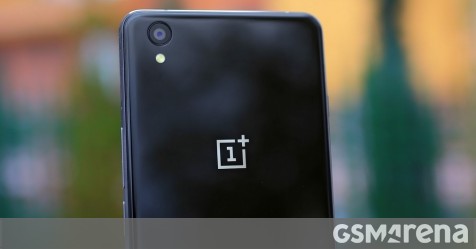 With the OnePlus 8 and 8 Pro, the phone maker has stepped into a new price bracket in an attempt to attract premium smartphone users with rival high-end brands. Over the years, OnePlus has fallen astray from its original stance of making high-end devices that cost much less than its competitors.

In an interview with Fast Company, OnePlus CEO Pete Lau talks a bit about the future of OnePlus and hints at the possibility that well be seeing more affordable devices sometime soon. Lau says We can look at is as having a more affordable product offering[] that still remain up to the OnePlus standard, This means OnePlus is certainly looking to go back to its origins by offering high-value smartphones.

OnePlus acknowledges that its customer base has been demanding lower-cost products from the phone maker. Although Lau didnt mention any specific unreleased smartphone, hes probably referring to a rumored smartphone dubbed the OnePlus Z. This phone would be powered by a Snapdragon 765G with 5G support, and a centered punch hole selfie camera in the display. Such a device is currently rumored for a July release.

What were seeing is that with current products, theres still a demand from a large consumer base for a more suitable price that enables more consumers to be able to access OnePlus product[] We indeed have come from background and roots as a hardware company, but from what we see looking forward, building an ecosystem is a forward trend.

Lau has the right idea. If the company wants to compete in todays ever-changing smartphone industry, it needs to create an ecosystem of products and services that all compliment each other. After all, thats what Samsung, Apple, Huawei, and few other major smartphone brands do to keep their customers loyal to its own products.

According to Fast Company, Later this year, [OnePlus] hopes to bring lower-priced devices to other markets, including North America and Europe. The ultimate goal is to sell a lot of phones with lower price tags, following a supposed event that will take place in India sometime soon. 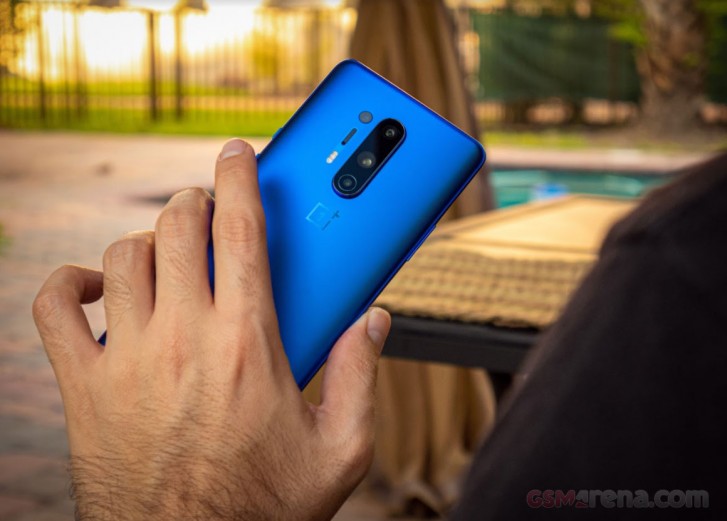 Since the companys start, it only sold one smartphone that was outside of its numbered flagship lineups: the OnePlus X (2015). Weve waited years for a successor, but it never came. With this news of OnePlus looking to expand its accessibility and another recent report of OnePlus restructuring of its European staff, the company is looking to focus its stronger markets and hopes to expand its portfolio  we look forward to both.