The upcoming midrange OnePlus Nord (previously known as OnePlus Z) was certified by TUV Rheinland, revealing its 30W fast charging support. The device was caught bearing the AC2003 model number and it appears it will be available in a broad range of countries across the globe as evident by a sub-section of the listing. A second certification from India’s Bureau of Indian Standards (BIS) reveals the device will bear the AC2001 product name in the country. 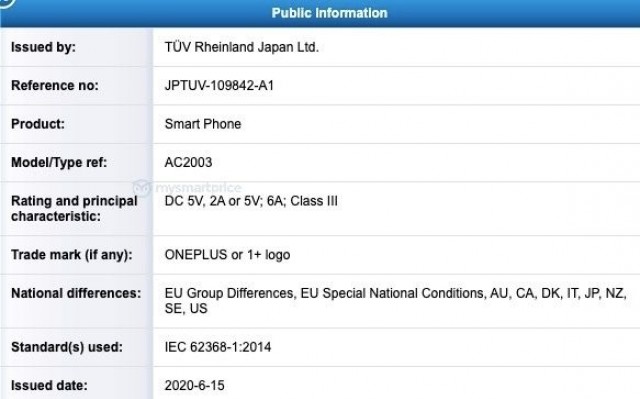 According to previous rumors, the OnePlus Nord 5G will come with a 6.55-inch Super AMOLED display with a 90Hz refresh rate and in-display fingerprint reader. Around the back, were expecting a quad camera setup with a 64MP main shooter and auxiliary ultrawide and depth/macro cams. 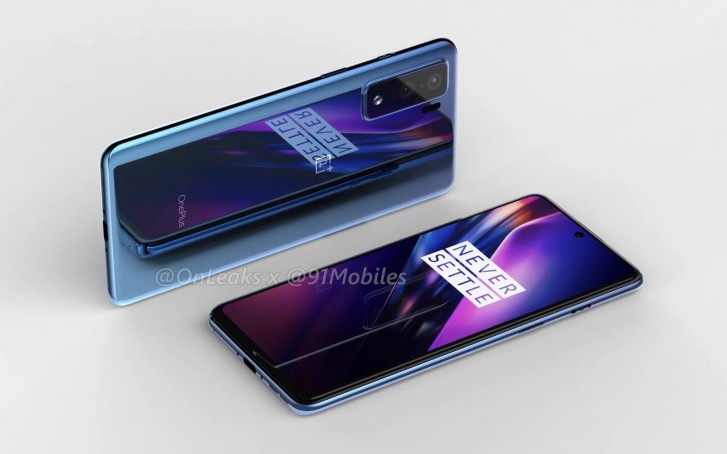 The OnePlus Nord is expected to debut sometime next month but were still not sure on the exact date as OnePlus hasnt confirmed anything yet. As usual, well be on the lookout for more clues and will update you accordingly.