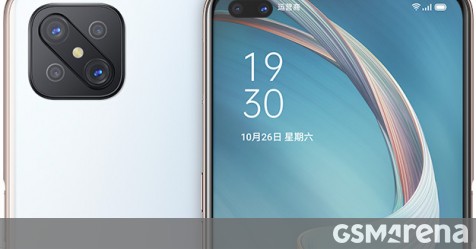 Oppo A92s surfaces on Oppo’s official store in China and in JD.com with full specs and renders. And it turns out, the rumors were right as the phone sports a 120Hz display and runs on the new MediaTek Dimensity 800 chipset. 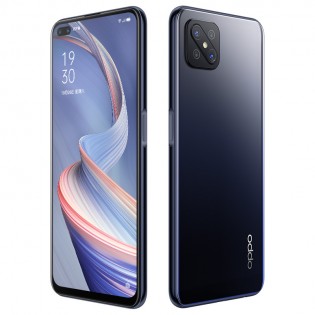 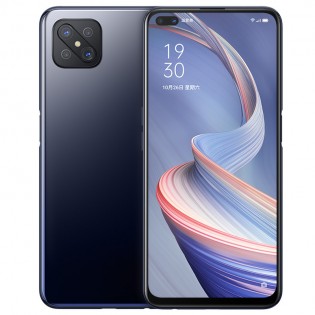 Memory configurations are 6GB/128GB or 8GB/128GB. There’s a quad-camera setup on the back, but only the main camera has been disclosed – 48MP with f/1.7 aperture. The front one is 16MP with f/2.0 joined by a 2MP depth sensor. And if we go by the TENAA listing from the other day, the secondary camera is 8MP ultra-wide along with 2MP depth sensor and 2MP macro. 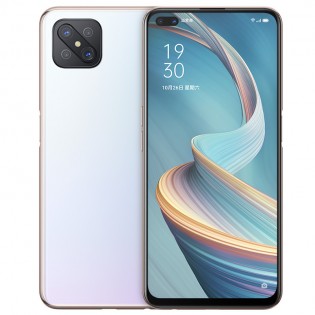 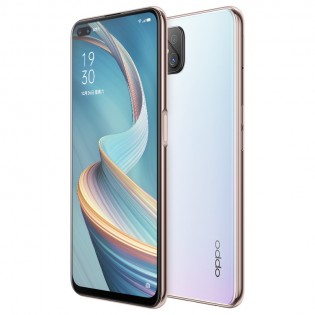 It’s evident that the listings are not complete and Oppo is yet to reveal it officially. So we supposed it would be listed with the complete specs soon enough.