The Oppo Ace 2 has been leaking for quite some time now. Long enough, in fact, for it to start forgetting parts of its own name, since the Reno bit is, officially out of the picture. Joking aside, Oppo appears to be revamping its lineup yet again and the Ace 2 will be playing an important ambassador role in said process, likely in just a couple of days, on April 13. In what is, we believe, now the third in a series of teaser videos, Oppo has been hyping-up the Ace 2.

We arent quite sure whether or not these clips are deliberately published or not, but it doesnt really matter all that much, since we already have a complete picture of the phones design, thanks to renders and a pretty-good idea of its specs. 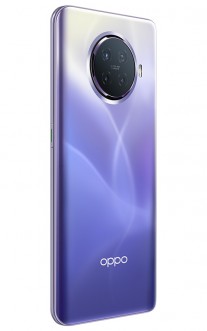 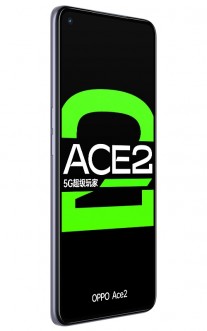 The latest in this series of clearly official videos, following the same general style, Oppo shows off its internal testing for the Ace 2s display, featuring some of the test it undergoes, along with nifty performance figures. 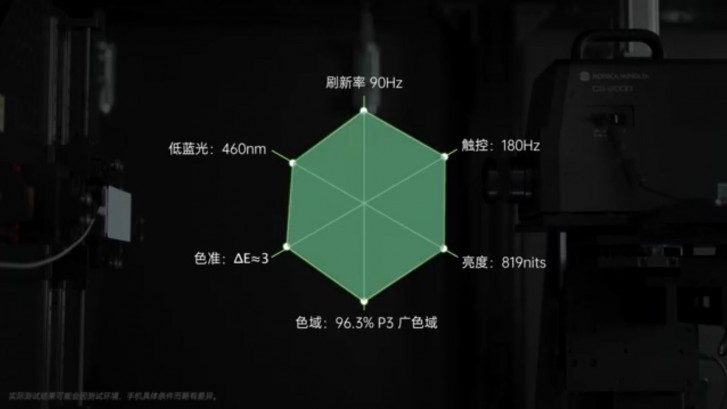 We have gathered-up screengrabs from the important bits for you, but the clip even goes out of its way to summarize them neatly in a single frame. The Ace 2s display will feature a 90Hz refresh rate, backed-up by 180Hz touch input sampling rate. It will also cover 96.3{8c54160eed80eb00ac4f5d74c8785e95142d89daf570f201b81dc7fdc31059f3} of the DCI-P3 color space, with a deltaE as low as 3. Or in other words, impressive color accuracy. Plus, a maximum brightness on 819 nits. Though, we cant exactly be sure with what percent of the screen area lit-up that number is achieved. And finally, something pertaining to a blue light curve, which Oppo measure at 460nm, which it claims is great for reducing eye strain. Aside from the last number, it really does seem like Oppo is doing most of our review display testing work for us here. But, like the saying goes, theres no better sign of trust than double-checking and verifying! Which we will definitely do plenty of, eventually, once we get our hands on the Ace 2.

Anyway, back to Ace 2 particulars. You can see it in a live photo here. But, the leaked renders do offer a better look at the actual design. As far as specs go, we currently believe that panel Oppo showcased in the clip, will be a 6.5-inch AMOLED unit, with FullHD+ resolution. The punch hole cutout in the top left corner is for a 16MP selfie unit. As for the circular camera module on the back  it is said to house a 48MP main camera at the helm alongside an 8MP shooter and two 2MP modules. Internals include a Snapdragon 865 chipset, paired with 8GB or 12GB of RAM and 128GB or 256GB of storage, respectively. A sizeable 4,000 mAh battery is keeping the lights on, complete with impressive 65W of wired charging, alongside what could potentially be 40W of wireless charging, via a new AirVOOC dock. The price is likely to be CNY4,399, which is around $620/570.