Realme 6 Pro in for review 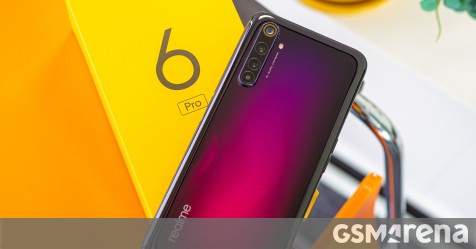 Here’s the new Realme 6 Pro, which was unveiled at the beginning of the month and which we handled for a brief time shortly after its announcement.

Now that we have a market-ready unit at the office, we’ve started work on the review, but wanted to share a quick first look with the device.

The retail package covers the basics – a USB-A to USB-C cable, 30W charger and a nice silicone case.

The Realme 6 Pro brings a few key improvements over its predecessor – it has a bigger screen with a higher 90Hz refresh rate, a faster 8nm Snapdragon 720 chipset, bigger battery and better cameras – both on the rear and front.

The main camera on the rear is a 64MP f/1.8 shooter with a large 1/1.72-inch sensor that outputs pixel-binned 16MP shots. There’s also a 12MP telephoto that zooms 2x, an 8MP ultrawide and a dedicated macro camera. 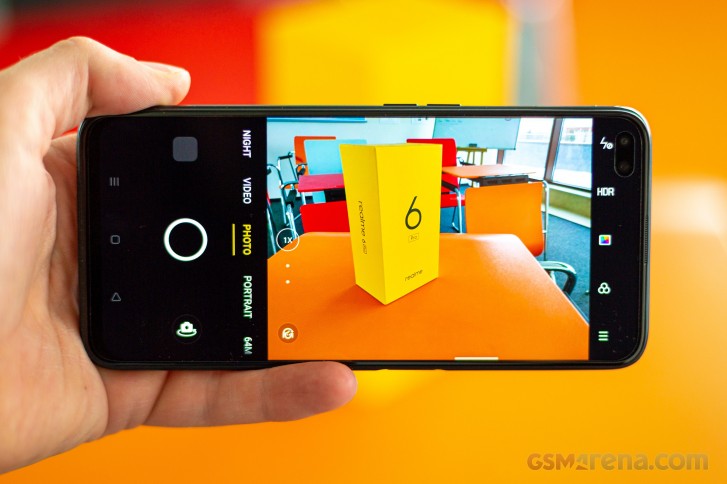 On the opposite side there are now two cameras, instead of one. The main 16MP f/2.1 is accompanied by an 8MP ultrawide selfie camera. 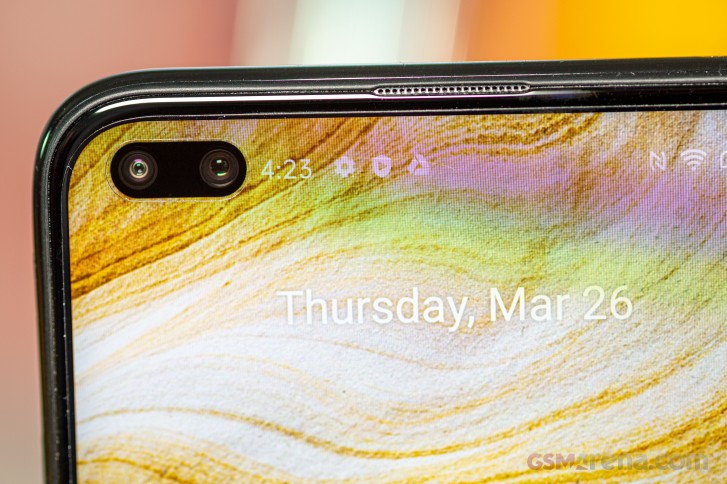 The Realme 6 Pro feels solid in the hand and has a beautiful purple finish on the rear that lights up when hit with light just right. Ours is the Lightning Red model. 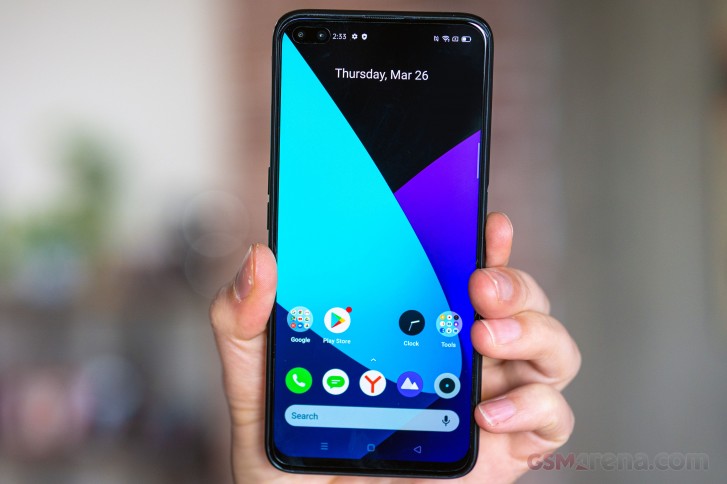 The Realme 6 Pro brings a lot of bang for the buck. It starts at INR17,000 for a 6GB+64GB model and will likely only slightly exceed the 200 price of its predecessor in Europe. That’s seemingly a great price for the fast charging, the ample screen and the versatile camera.

It’s too early to tell though. We’ve started work on the Realme 6 Pro review so stay tuned!