May 25 is probably going to be the most eventful and important day in the short history of the quickly growing Realme brand. The company aims to hold not one but two events on the same day at two different locations – China and India. On the next day, May 26, another event will follow, this time for Europe.

So why is May 25 so important for Realme? Well, the OEM is about to unveil eight new devices on the same date.

Most of the devices, if not all, are already confirmed. We expect the Realme X50 Pro Player edition, Realme X3 and X3 SuperZoom to be the stars of the show. The first one is essentially a gaming-centric version of the company’s most recent flagship, the X50 Pro 5G.

The price will reportedly be lower by cutting some unnecessary features from a gamer’s perspective. While still running on the Snapdragon 865 platform and boasting a high-refresh rate screen (6.44″ 90Hz Super AMOLED), the phone will have a less impressive 48MP main camera, an 8MP ultrawide unit, 2MP macro cam and a 2MP depth sensor. The battery capacity is expected to be 4,200mAh and the 65W SuperDart Flash Charge will top-up the phone fast even if you keep gaming while charing.

The special thing about this phone, as per teasers, would be the cooling solution. Incorporating graphite sheets and vapor chambers, the system should be able to sustain maximum performance for longer, which we all know is pretty important for mobile gaming. 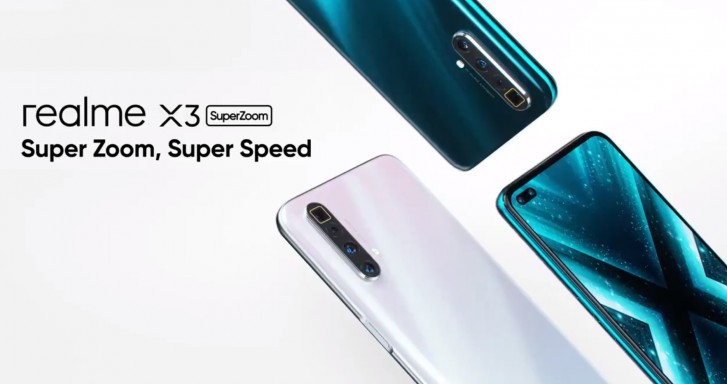 Moving to the Realme X3 SuperZoom – it is said to ll be retaining that Snapdragon 855+ chipset from the X2 Pro while upgrading the telephoto camera to 5x optical zoom using a periscope lens.

Teasers have confirmed the fingerprint scanner will be side-mounted so the panel will be of the LCD variety. But it will support 120Hz refresh rate for extra smooth gaming. The rumors suggest that the battery would get a slight bump to 4,200 mAh but the charging speed will cap at 30W instead of 50W.

As for the Realme X3 5G, it’s supposed to deliver 5G on the cheap using a Snapdragon 765G chip.

Realme is supposed to release its first smartwatch called Realme Watch. It’s going to run a custom platform with the biggest screen in India in the price segment – 1.4″. The watch will also have a heart rate and SpO2 monitors. Deeper integration with your Realme smartphone like camera control, is expected as well. 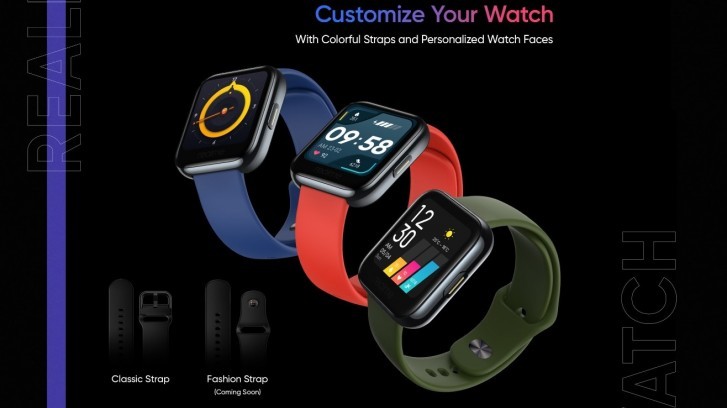 Following on the successful Realme Buds Air earphones, the company is about to unveil two more TWS products – Realme Buds Air Neo and Buds Q. The former will be a cheaper version of the original Buds Air with some of the features missing such as the wireless charging case and the so-called Environmental Noise Cancellation. The Buds Q, on the other hand, seem like the most premium option in the Realme earphone portfolio. Features haven’t been disclosed but the they are reminiscent of the Samsung Galaxy Buds and are designed by the French artist Jose Levy. 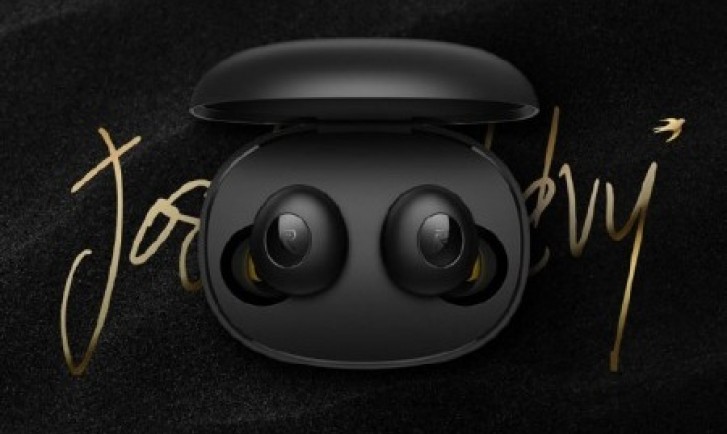 Last but not least, the Buds Wireless are getting a Pro version. No one knows what makes them Pro but we know how the look and that they have USB-C connector. Sadly, information about the power bank is scarce but we do hope that it supports some of the SuperDart/VOOC/Warp speeds.

This is going to be the first for the company and as expected, the brand aims to disrupt the TV market with low prices, just like it did with its phones. The TV will allegedly come in two flavors – 32″ and 43″ running Android TV. 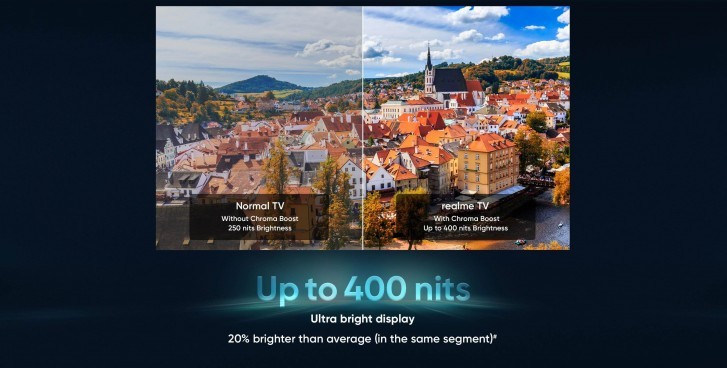 As far as the Indian event is concerned, Realme has confirmed only the TV and the Watch so we don’t know which other devices from the list above will make an appearance. Some of the accessories are likely to be launched in India as per media invites. 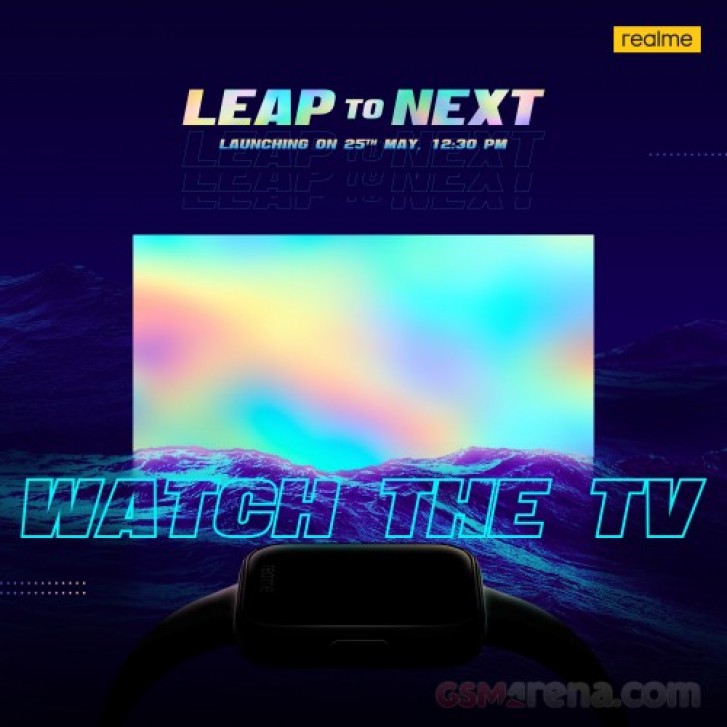 The European event will likely have the fewest devices of the three given that the company has teased just the X3 SuperZoom and vaguely confirmed that the X3 5G will be at that event as well. And by that point, we would know everything about the two handsets. 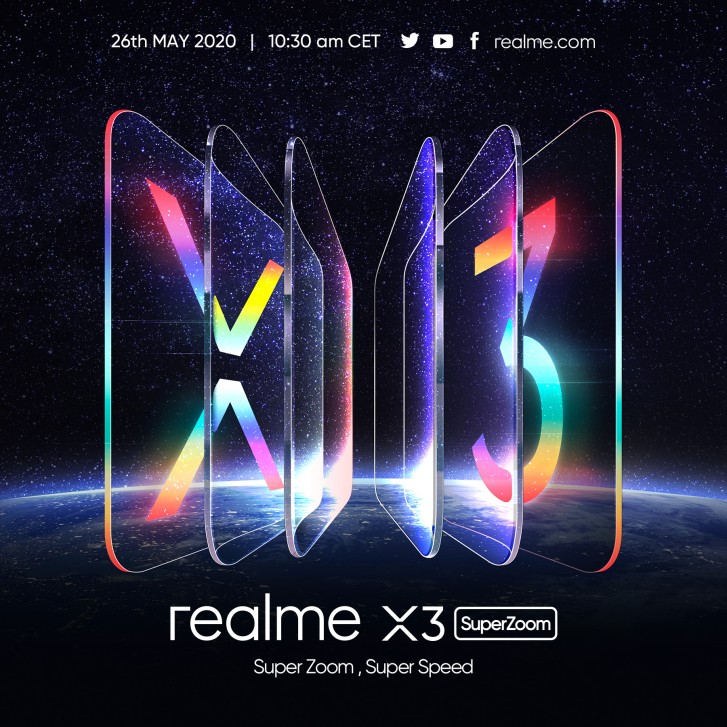 In any case, make sure to watch all of the events as with so many new announcements, we are excused to have missed something from the rumor mill. And besides, there are still some features that remain a mystery.