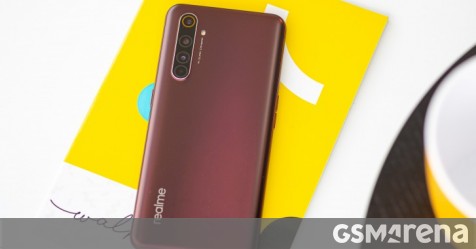 Realme has expanded its device portfolio in Europe with three handsets  the X50 Pro 5G, 6 Pro and 5i. All three were unveiled earlier in the year but remained elusive to European markets until now. All three will be available soon via Realmes official online store as well as Amazon. The Realme X50 Pro 5G will start at 600 for the 8/128GB model, theres also a 8/256GB trim for 670 for the and a top of the line 12/256GB version for 750. Pre-orders are already underway through Realmes online store and Amazon while official sales are scheduled to start mid-May.

The 6 Pro is built around a 6.6-inch IPS display with FHD+ resolution and a dual punch hole design for the 16MP main and 8MP ultrawide selfie shooters. The panel also comes with a 90Hz refresh rate and Gorilla Glass 5 protection. Around the back, we have a 64MP main shooter alongside a 12MP telephoto module with 2x optical and 20x hybrid zoom. Theres also an 8MP ultrawide shooter and a 2MP macro snapper. Under the hood, the 6 Pro employs the Snapdragon 720G while the battery department is covered by a 4,300 mAh cell with support for 30W fast wired charging. The Realme 6 Pro is already up for pre-order and goes for 350 in its single 8GB RAM and 128GB storage configuration. Official sales start on May 7.

The Realme 5i is a budget entry with a 6.52-inch IPS display with HD+ resolution an a waterdrop notch for its 8MP selfie cam. It packs a 12MP main shooter around the back alongside an 8MP ultrawide snapper and two additional 2MP modules  one for macro photography and one for depth data. 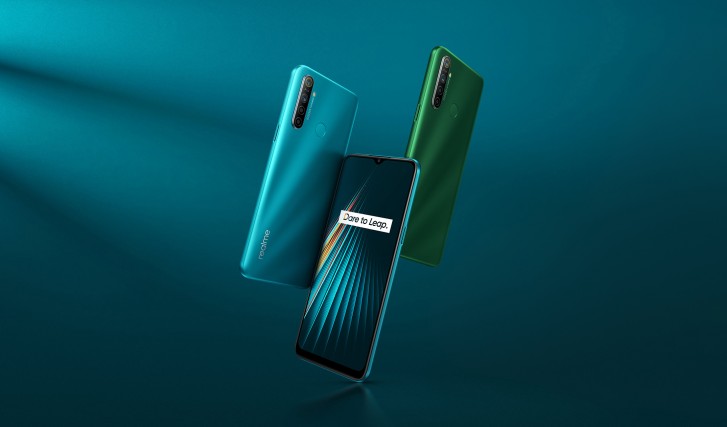