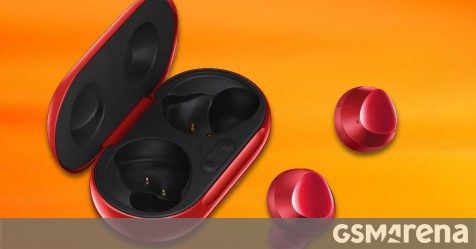 The Red version of the Galaxy Buds+ launched in early March, but only a few regions got them  South Korea, the USA and Russia. Now they are preparing to enter another country, Taiwan.

They will be available in late April through Samsungs official stores as well as various retailers like PChome, MOMO and Yahoo!. The price tag remains the same as the other colors, NTD 5,500.

One thing that is changing is the noise suppression during calls  the latest update (firmware version R175XXU0ATD3) comes with two important fixes.

First, the issue with wind noise (which was quite loud during calls) should be resolved. The second change should improve the quality of ambient sound during calls. Samsung also improved the stability of the earbuds connection.

This update is currently rolling out in South Korea and the UK and will head to other regions before long. Open the Wearable app to see if the update has reached your shores. 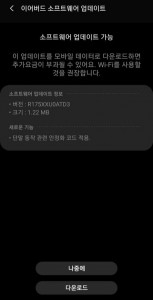 You can check out our Galaxy Buds+ review for more details on the TWS earbuds. If noise cancellation is a must, then check out the AKG N400 (the Galaxy Buds Bean are supposed to come with ANC too).