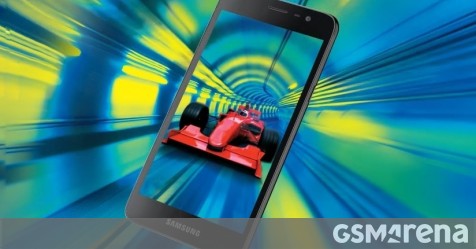 Samsung just introduced the Galaxy J2 Core (2020) in India  or rather it doubled the storage on the original J2 Core and called it a new phone. The 2018 model was already quite light on specs and two years later they seem even more restrictive. The one saving grace of the phone is that it runs Android Go Edition where both OS and apps are designed to squeeze the most out of even low-end hardware. 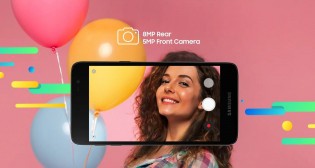 As before, the 5 LCD has 540 x 960px resolution. The official specs dont explicitly mention the Gorilla Glass protection that the 2018 model enjoyed, but its probably still there. Above the screen is a 5MP selfie camera (no notches or holes here, just old school bezel).

The rear camera has an 8MP sensor and an autofocus lens, it can record 1080p video at 30fps. Be mindful of storage, however.

This year you get 16GB built in, 11.7GB of which is available to use (the rest is reserved by the system). Theres a microSD card slot on board and Go Edition has the option to move apps and content to external storage using the Smart Manager. Cards up to 256GB are supported. 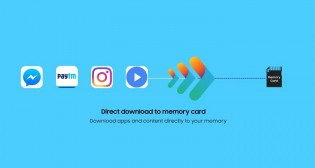 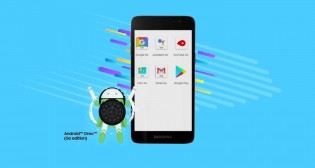 Apps and content can be moved to a microSD card  Android 8.0 Oreo Go edition

Note that Samsung didn’t even update the underlying OS, this phone still runs Android 8.0 Oreo Go edition, same as the original, which was Samsung’s first Go edition phone (that was followed by the Galaxy A2 Core).

The Samsung Galaxy J2 Core (2020) is an LTE phone with two SIM cards (the microSD lives in a dedicated slot). Its available in Gold, Blue and Black. 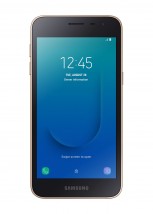 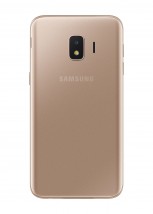 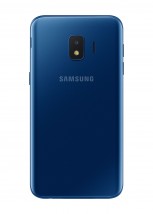 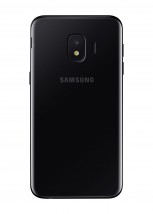 The price is INR6,300 ($83/76), there are no options with different storage or RAM capacities. Thats a bit more than the INR 6,200 launch price of the original J2 Core, although that’s likely due to the increased GST in the country. The A2 Core (if you can find it) can be had for less and it offers an octa-core processor.