DxOMark has finally come around to the Samsung Galaxy S20 Ultra and posted a full review. The delay is likely a good thing, as Samsung issued a number of firmware updates to improve the performance of its flagship’s camera since releasing it in March.

The Galaxy S20 Ultra scored a very high 132 for its photos but was let down by its 102 video score for a total camera result of 122, which puts it in joint sixth place along the Honor V30 Pro. 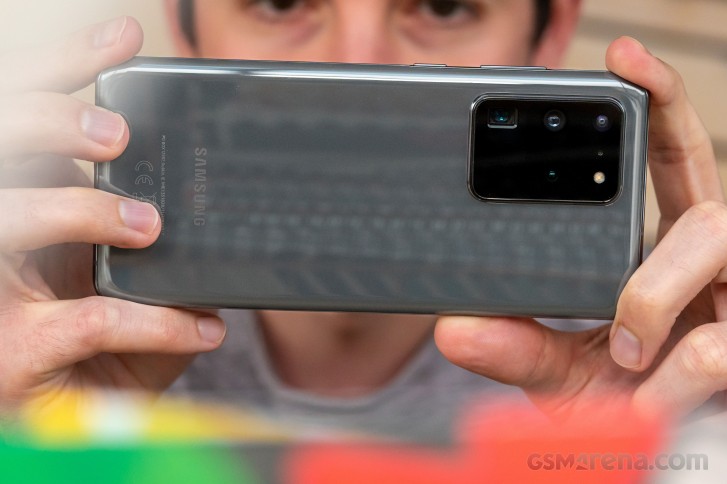 Where the Galaxy S20 Ultra faltered is autofocus performance in low light (the 108MP sensor lacks the dual pixel AF of the Galaxy S20’s 12MP main camera), which was deemed slower than the competition, if still accurate.

The dynamic range, while wide, wasn’t as good as that of the Huawei P40 Pro and the sharpness was slightly behind that of the Xiaomi Mi 10 Pro (which outputs higher-res 27MP images).

Finally some artifacts are visible in some of the zoom shots.

We have a detailed review of the Galaxy S20 Ultra camera, which you can check out in written form, or in our video below.