Samsung has been developing its 5nm EUV process for the past few months, and now reports from South Korea reveal the manufacturer is ready for mass production to start. ZDNet revealed the next chip will be called Exynos 992, and Samsung Electronics has the final say whether the platform will arrive with the Galaxy Note20 smartphone lineup in August. 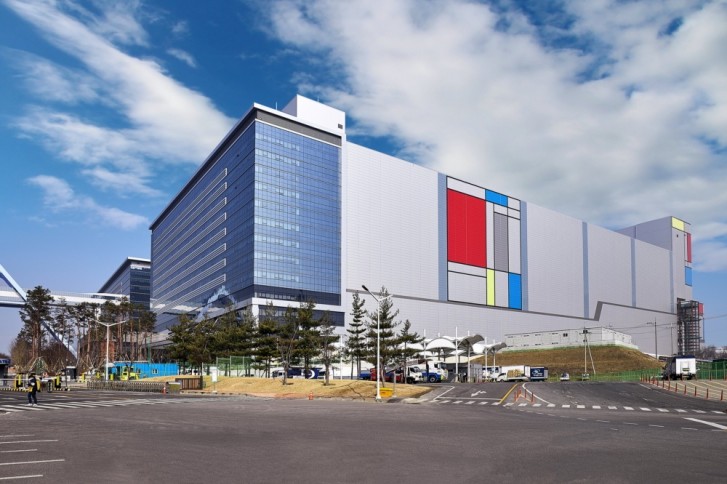 According to industry insiders, Samsung might use the Exynos 992 chipset only for Galaxy Note20 smartphones at home, while pushing all overseas models with Snapdragon chipset. That way Samsung will demonstrate its powers in the Foundry and System LSI divisions in an attempt to lure companies to switch from its Taiwanese rival.