After implementing a countrywide lockdown in March due to the COVID-19 pandemic, the Indian government has begun to slowly lift its restrictions. These measures forced manufacturers like Samsung, Xiaomi, Oppo and vivo to temporarily suspend their smartphone production but with the eased restrictions all four are getting back to normal working conditions. 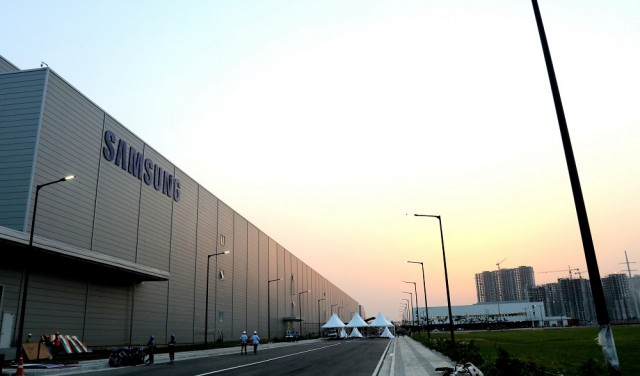 Samsung India issued a statement where it confirmed smartphone production in its Noida factory has already been restarted in limited capacity. Xiaomi also confirmed its manufacturing partner Foxconn has been granted a green light to resume its operations at its Andhra Pradesh facility. Oppo is also eyeing to resume operations in its Greater Noida factory while fellow BBK Electronics member vivo has confirmed it resumed operations at 30{8c54160eed80eb00ac4f5d74c8785e95142d89daf570f201b81dc7fdc31059f3} capacity in its factory. 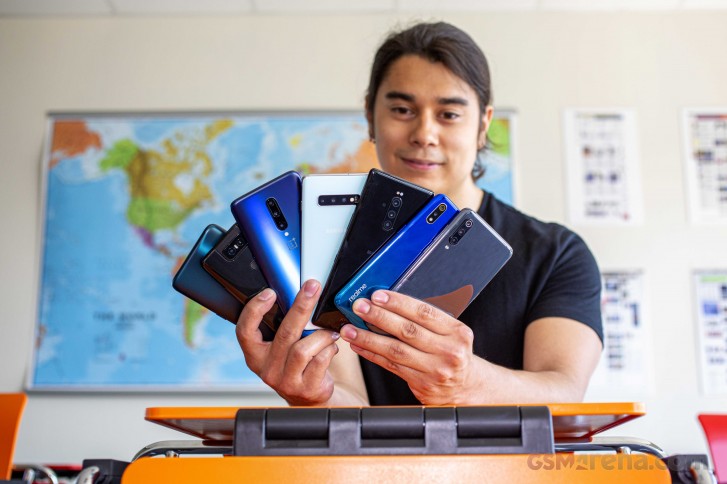 April was one of the toughest months for the Indian smartphone market in recent memory as analyst firms like Counterpoint Research are reporting that there were virtually no smartphone shipments in the country. Predictions are that May will also see weak demand and Q2 as a whole will be quite rough for the industry.