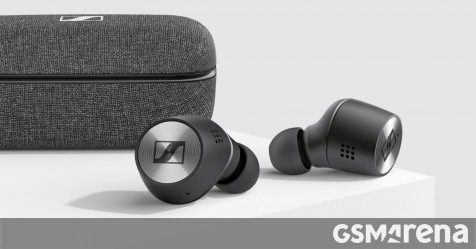 One of the major new features is the inclusion of ANC or active noise cancellation. This is becoming an increasingly common thing to have in premium true wireless earbuds, with both Sony and Apple having popular products on the market. Similar to those models, there is also a Transparent Hearing mode, configurable through the iOS and Android app, that pipes in external audio through the speakers. Of course, we can’t comment on how good the ANC is on these without trying them out.

Another big new feature is the improvement to the battery life. The True Wireless 2 model gives you 7 hours of battery life instead of 4 on the previous model. The total battery life factoring the charging case has gone from 12 hours to an impressive 28 hours. In comparison, you get 6/24 hours from the Sony WF-1000XM3 and 4.5/24 hours with the Apple AirPods Pro.

Sennheiser has also allegedly fixed the battery drain issue that was reported on the first generation model, with the help of a new Bluetooth chip.

Other improvements include a body that’s 2mm smaller than its predecessor, and Bluetooth 5.1 support. The earbuds support SBC, AAC and aptX codecs, but it seems support for aptX LL found on the previous model has been dropped. You still get IPX4 splash resistance, voice assistant support, and customizable touch gestures. 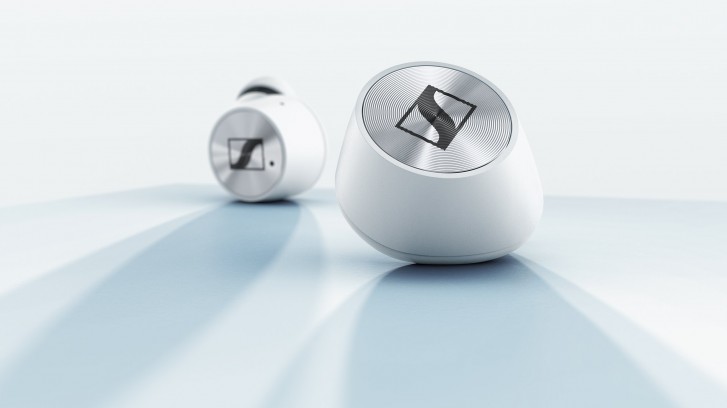 The Sennheiser Momentum True Wireless 2 are priced at $300 and will be available in black from April and in white at a later date.