Lee Jae-yong, the de facto head and vice chairman of Samsung, is in trouble again after the Seoul Central District Prosecutors’ Office filed an arrest warrant for him and two former executives, Choi Ji-sung and Kim Jong-joong.

Back in 2017 Lee was sentenced to 5 years in prison, following an investigation into charges of bribery, embezzlement and perjury (he was released soon after in 2018). 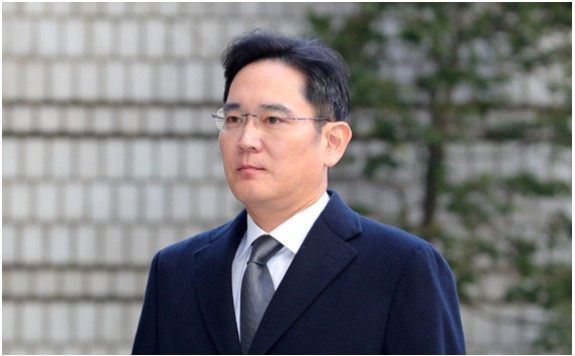 This time around, Lee and the two former execs are charged with committing illegal transactions and market manipulation related to the merger between Samsung C&T and Cheil Industries back in 2015.

Cheil is a major owner of Samsung BioLogics and Lee is Cheils largest shareholder. What the prosecution is alleging is that accounting fraud was committed to boost the valuation of BioLogics (by $3.7 billion, according to a Korean financial watch dog), just before the merger with Samsung C&T. Cheil Industries is itself an affiliate of the Samsung Group, theres a lot to untangle here.

In July last year the prosecution requested arrest warrants for three executives of Samsung BioLogics, including CEO Kim Tae-han. They were accused of changing the ownership status of Samsung Bioepis from subsidiary to affiliate, which triggered a different accounting method, causing a surge in the valuation of Bioepis (and in turn the valuation of BioLogics and Cheil Industries).