vivo iQOO Z1 to arrive on May 19, first image leaks 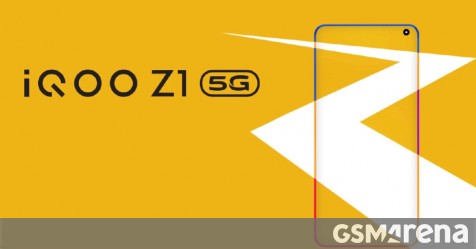 Last week Mediatek introduced its new chipset Dimensity 1000+ and revealed the first phone will be a vivo device from the iQOO family. Later we learned the name of the phone will be iQOO Z1, and today an official confirmation arrived, along with a launch date – May 19, which is next Tuesday.

While we have verification from vivo, the leakster is once again a step ahead of the phone manufacturer, leaking live photos of the phone on his Weibo page – the phone will have a single punch hole on the front and a 144 Hz screen. 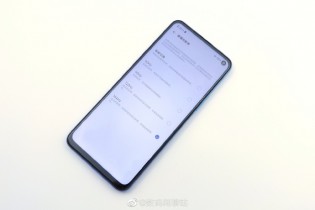 The 144 Hz refresh rate was also mentioned by vivo, and that shouldnt be a surprise – after all, iQOO is the gaming family of the manufacturer, so a high rate is pretty much expected, even if the Z1 is going to be a midranger.

Other specs are yet to be revealed, but we expect the screen to be LCD, since the fingerprint scanner is on the side below the volume rocker, doubling as a power button. The vivo iQOO Z1 will come with 5G and the UI should provide some features that will switch between LTE, Wi-Fi, and 5G to provide smooth uninterrupted gaming.

Pre-orders/reservations have already opened at some Chinese retailers, and people who sign up now will be among the first to learn about the launch of the Z1 next Tuesday.