Xiaomi has officially announced the Mi 10 Youth 5G – the companys first phone with a periscope shooter. It comes with 50x zoom, Snapdragon 765G chipset, plenty of battery and screen at an impressive price – starting from $300/275.

The Xiaomi Mi 10 Youth 5G has a lot in common with the global Mi 10 Lite 5G – they are built around the same 6.57 AMOLED panel with the fingerprint scanner tucked underneath. The resolution is Full HD+, but the panel supports 180Hz touch sampling rate. 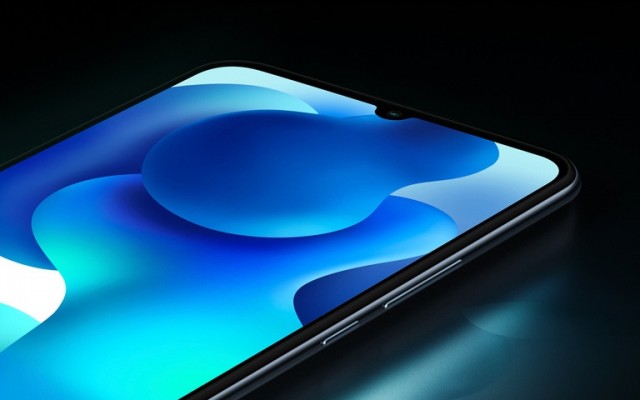 The camera of the Mi 10 Youth 5G gained an all new 8MP telephoto camera with a periscope lens that allows up to 5x optical zoom and 50x hybrid zoom. There is also OIS, but Xiaomi is withholding details on the aperture.

There 16MP camera on the front is tucked in a waterdrop notch. 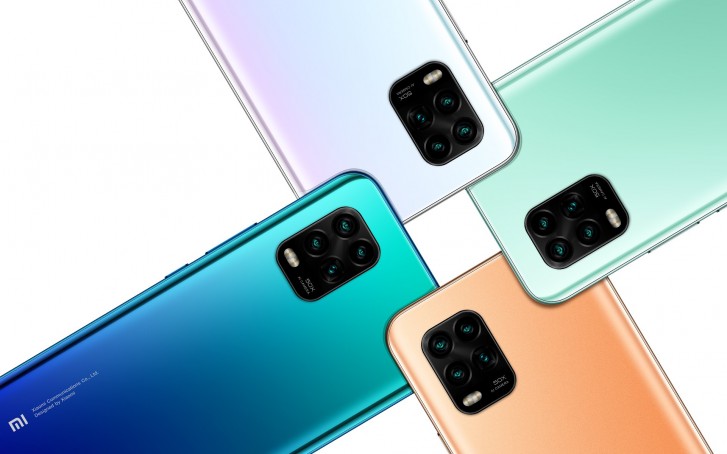 The battery is 4,160 mAh and comes with 22.5W fast-charging support over PD. Xiaomi hasnt officially confirmed whether it is including a matching fast-charging power brick in the retail box, though.

Xiaomi introduced the MIUI 12 on the stage right before the Mi 10 Youth 5G, but that’s yet to be released and the phone will ship with MIUI 11, based on Android 10.

Xiaomi Mi 10 Youth in all colors

Pre-order has already begun at Xiaomis website with a deposit of CNY100, and the first flash sale is scheduled for next Monday, May 4.