Xiaomi’s invasion of our office continues with the Mi Note 10 Lite. It was introduced as a cheaper alternative of the Mi Note 10 cameraphone, and now it is with us to determine whether it strikes a good balance between price and performance.

Our unit is in Midnight Black color, and with its appearance out of the box it is already impressive – we dont often see midrangers with AMOLED screens and curved sides, so the Mi Note 10 Lite is easily among the better lookers in its price segment. 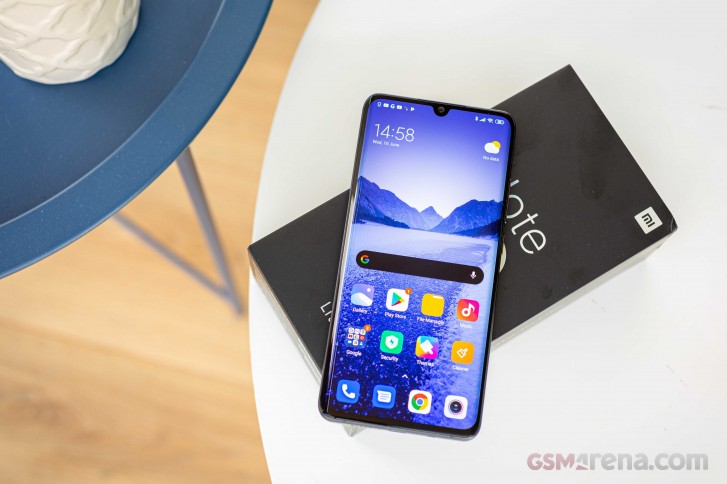 Xiaomi Mi Note 10 Lite is already selling at multiple markets with a starting price of 349 for the 6/64 GB version. We have the variant with double the storage which costs 50 more. Inside the box you get a semi-transparent case and it’s not one of those super basic ones – it feels reasonably sturdy and offers decent protection.

There is also a 30W fast charger in the retail box, which is a good thing, given the fact Xiaomi used to ship midrangers and flagships with fast-charging capabilities without the proper power brick not so long ago. 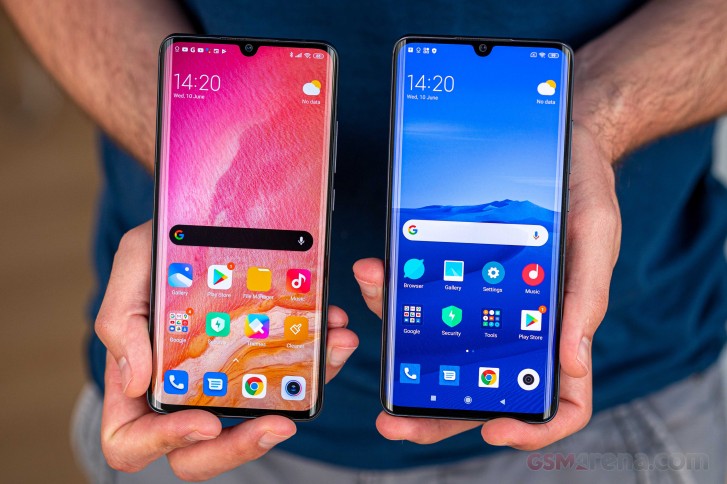 This phone feels like a Mi Note 10 in the hand, mostly because it shares the same body – down to the flat bottom and top, buttons, and port positions.

The difference comes from the cameras on the back – instead of having five shooters, the Mi Note 10 Lite settles for four snappers, none of them as impressive as the ones in the non-Lite version. 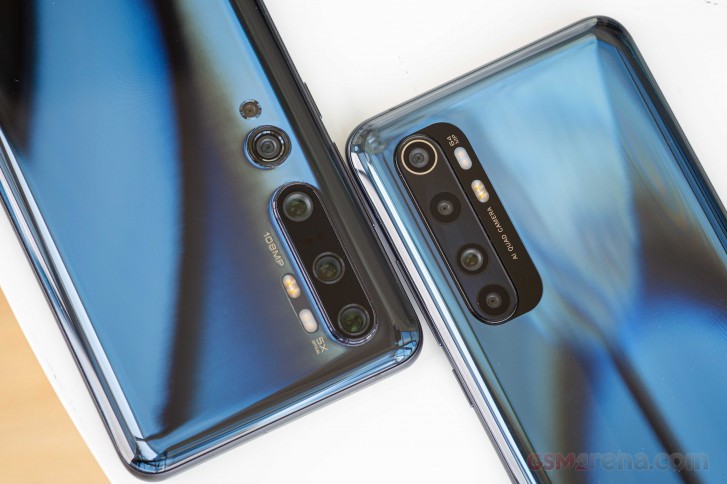 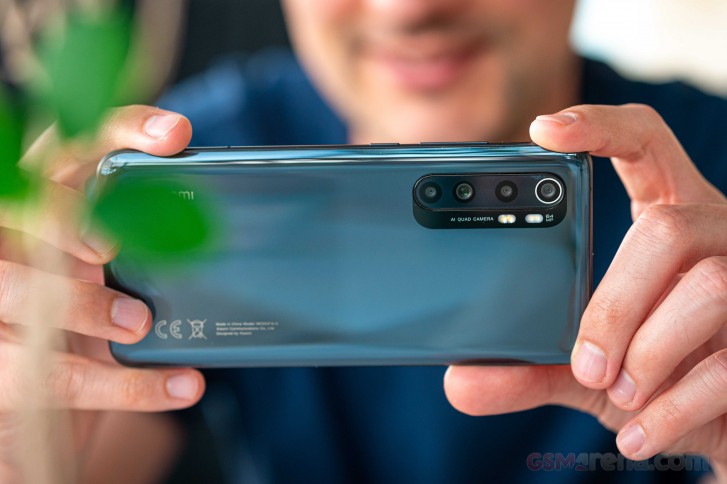 The battery, however, is as impressive as it can be with its 5,260 mAh capacity. With the phone running Android 10 and using the efficient Snapdragon 730G chipset we expect some great results in our battery test.

The review is underway, so stay around!