YouTube will default to standard definition video worldwide for a month 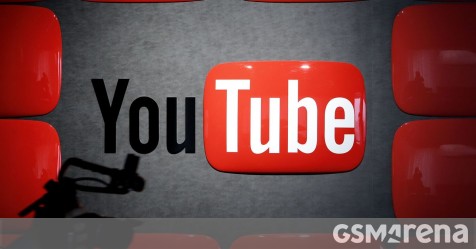 Last week we got word that YouTube was planning on defaulting all videos to SD (standard definition) aka 480p in Europe because apparently networks can’t cope with all the people staying at home due to coronavirus-related movement restrictions.

Now this thing is going global. Not the pandemic, mind you, that already kind of is. We’re talking about YouTube defaulting to SD. This will be rolling out everywhere over the next few days, for a month. Obviously there’s the possibility of an extension after said month will pass.

So when you will want to play any YouTube video it will start off in SD (480p), but you can still manually choose to up the resolution if you want to. It’s just that you’ll have to do that for every single video, every single time. So YouTube is betting a lot of people won’t go through that procedure, and thus this move will relieve the pressure on ISPs.

Because obviously, no one’s ever watched YouTube videos at work before, people are only now discovering the service since they’re stuck at home. It’s unclear why such a preemptive move was needed – after all, there have been no widespread Internet outages anywhere, even with billions of people self-isolating and social distancing and whatnot. But sometimes the appearance of doing ‘something’ is apparently preferable to people (and companies), even if there’s no actual reason for the move. And this is YouTube’s ‘something’. Enjoy the 90s again, with their amazing default resolution!