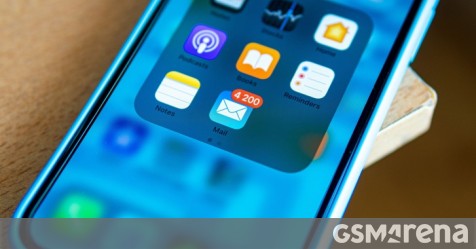 After opening the public beta of iOS 13.5 back in April, Apple released the GM (golden master) builds today. They come alongside WatchOS 6.2.5 and tvOS 13.4.5 and they all should more or less be the final beta builds before the imminent launch for regular users later this week.

The iOS 13.5 update brings a more polished version of the COVID-19 contact tracing app and also tweaks FaceID which can now easily unlock the users device even if they are wearing masks. In addition, users are treated to other system bug fixes, improvements to the Mail app and tweaks to Group FaceTime calls.

This update also includes bug fixes and other improvements.