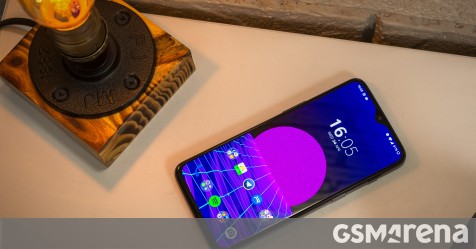 Who says you can’t buy a OnePlus handset for just $299.99 anymore? Definitely not Woot. The Amazon subsidiary is now holding a month-long sale for the OnePlus 6T, during which you can grab a brand new unit for exactly $299.99. You know, as much as the OnePlus One used to cost when it came out and shook the mobile world.

Granted, the OnePlus 6T is anything but a recent device, in fact the company has launched a bunch of additional products since its release, but that doesn’t make it a bad buy. It already runs Android 10, it’s got OxygenOS on top which is among the lightest skins out there, and is still getting software support – although OnePlus likes to skip security updates every other month (but hey, it does this for the 7 and 7T series too).

The 6T has a flagship chipset from 2018 that still makes it run buttery smooth, a fast under-display fingerprint sensor, a pretty good screen-to-body ratio, and adequate (if not earth-shattering) battery life. What more could you want at this price? It’s even cheaper than a Pixel 3a, or Pixel 3a XL – although you are sacrificing some camera image quality in the process.

The OnePlus 6T units sold by Woot work with AT&T, T-Mobile, and Verizon, but not Sprint. It’s also usable on any GSM-based MVNO. If you’d like to grab one, don’t wait around too much, as it may sell out before the month-long promo is done.