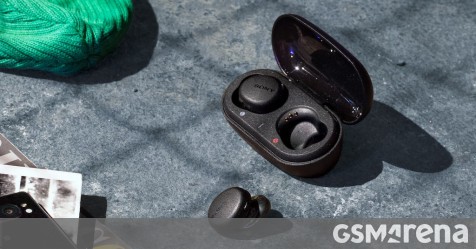 The WF-XB700 have an in-ear design and are part of Sony’s Extra Bass series of audio products. They have a pretty typical earbud style design, similar to Sony’s own flagship WF-1000XM3. The WF-XB700 have a sweat-resistant design with an IPX4 rating but there are no specific fins or loops to secure the earbuds during workouts. 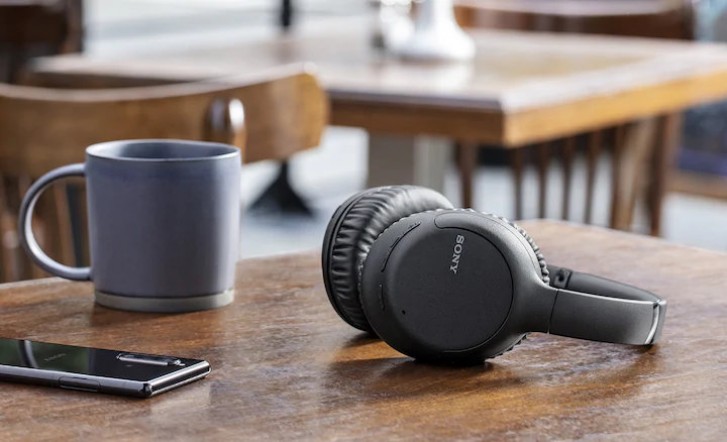 The new model claims to have the same amazing 35 hours of battery life that we loved on the previous model. The design has also been updated slightly to be more in line with other recent Sony headphones.