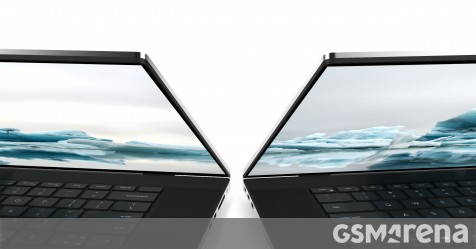 Dell has launched two new models in its premium XPS lineup. We now get an updated XPS 15 alongside a new XPS 17 model for 2020.

The XPS 15 features a new design with a two-piece machined aluminum body and a new 15.6-inch 16:10 InfinityEdge display with tiny bezels all-around. There are also new up-firing speakers, dual Thunderbolt 3 connectors and an SD reader. You get a choice of either 56Wh or 86Wh batteries with a 90W or 130W USB-C charger. 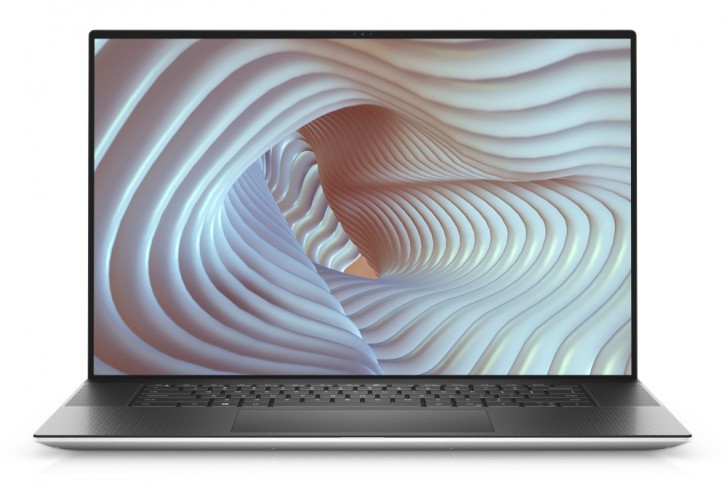 The XPS 17 has the same CPU options as the XPS 15 but you get an also optionally get an NVIDIA RTX 2060 GPU instead of the 1650 Ti. The XPS 17 also has an updated cooling system featuring a vapor chamber design.