Flashback: the Motorola Nexus 6 was the best in the series and it changed Google 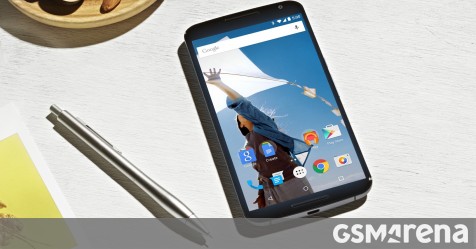 The Motorola Nexus 6 came at a strange time. Google had just sold off the Motorola division to Lenovo months earlier and the smartphone world was in a sudden transition to 64-bit processors. Also, flagship prices were on the rise, something Google tried to fight with the affordable Nexus 4 and 5, but this phone was different.

With the Nexus 6, Google attempted to create a premium device and in many respects it succeeded. However, the $650 price tag for the 32GB model did not sit right with many Nexus fans and the larger 5.96 display had its detractors as well. This was large even by the phablet standards of 2014. 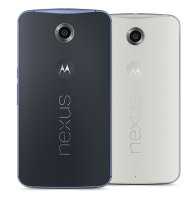 The display had QHD resolution, 1,440 x 2,560px, and was an AMOLED panel  a return to form for the Nexus series, which made its debut with AMOLED. The display was bright and colorful and its high pixel count made up for the PenTile arrangement.

Surrounding the screen were two front-facing speakers, something that would later become standard on Pixel phones. Same goes for the water resistance.

The Moto X (2nd gen) served as the basis for the Nexus 6 design, but could not compete with it directly  its 5.2 AMOLED display was smaller and the Snapdragon 801 chipset was lower than what the Google phone was offering.

It came with a Snapdragon 805, the last of Qualcomms flagship 32-bit chips. This was a bit awkward as Android 5.0 Lollipop  the OS that was introduced by the Nexus 6  was the first to support 64-bit processors.

Anyway, the chipset was still pretty fast and it had a cool feature, the Hexagon DSP. It allowed Google to create its first HDR+ mode, which took several short exposures, picked the best ones and merged them into a single high-quality image. 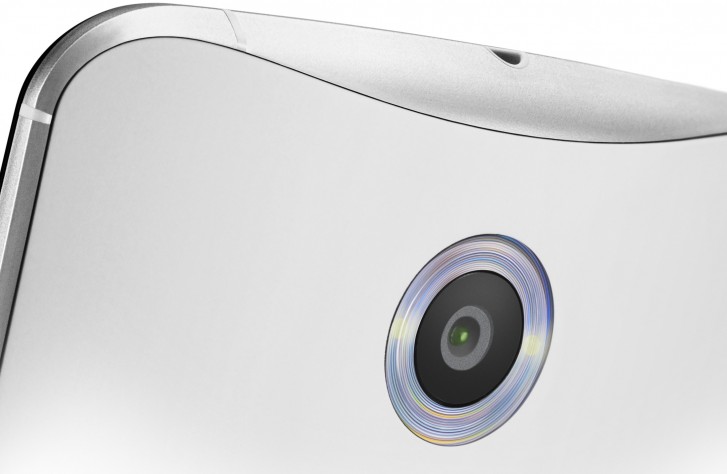 The Nexus 6 hardware gave Googles algorithm a great platform to work on with a 13MP sensor with fairly large 1.4µm pixels. It featured optical image stabilization, the lens had an f/2.0 aperture and was surrounded by a rare ring flash (with only two LEDs, but still).

Historically, Nexus phones did not have the best cameras, but the 6 changed that  it had one of the best cameras of 2014. With the power of the S805 chipset, it was also the first in the series to support 4K video capture, which produced videos with superb quality.

The Google phones didnt have the best battery life either and, again, the Nexus 6 justified its higher price point with superior performance. The 3,220 mAh battery secured a 70h Endurance rating in our test  close to double the Nexus 5 score, but not as good as the 90h posted by the Samsung Galaxy Note 4, which had the same battery capacity. 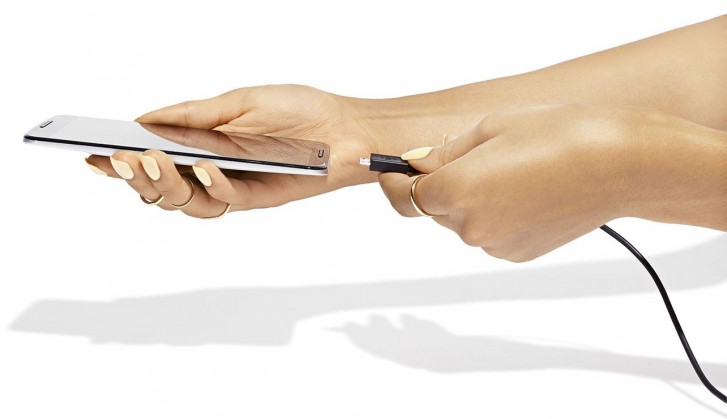 The phone also supported Qi wireless charging, something pioneered by the Nexus 4, but abandoned by the 5X and 6P that followed.

Lollipop changed Android. It said goodbye to Dalvik and pre-compiled its apps with ART (part of why the Nexus 6 was so fast). It introduced Project Volta, to limit the power drain from background tasks. And it dropped the AMOLED-friendly Holo UI in favor of the bright Material design.

And the Nexus 6 changed Google too. It was probably the best Nexus phone ever released, but also the most expensive  it launched at $650, the Nexus 6P that followed it at $500 (even though Google said P stands for Premium).

But with Motorola sold off and Nexus sales low, Google decided to kill of the line and start anew with the Pixel phones  like the Nexus 6 they were expensive and promised to make up for it with a great camera.