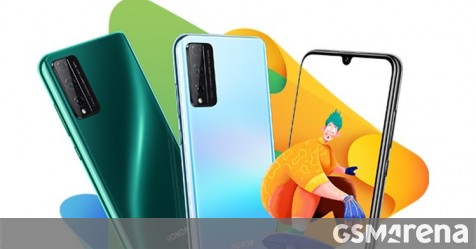 Earlier today Honor announced it will unveil the Play 4T series on April 9, which we now know includes two smartphones – the vanilla Play 4T and the Play 4T Pro.

Both smartphones are up for reservations in China through multiple retailers, and the listings include their images which confirm their designs and the 48MP main cameras.

Let’s talk about the Play 4T Pro first. It sports a waterdrop notch display, a triple camera setup on the back, and will have at least three color options – Black, Green, and Blue-Purple gradient. 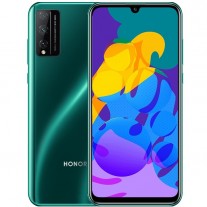 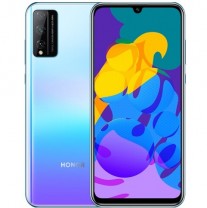 An image shared by Suning.com confirms the Play 4T Pro will feature an in-display fingerprint scanner, while JD.com reveals the smartphone sports model code AQM-AL10 which passed through TENAA last month, revealing full specs and design in the process. 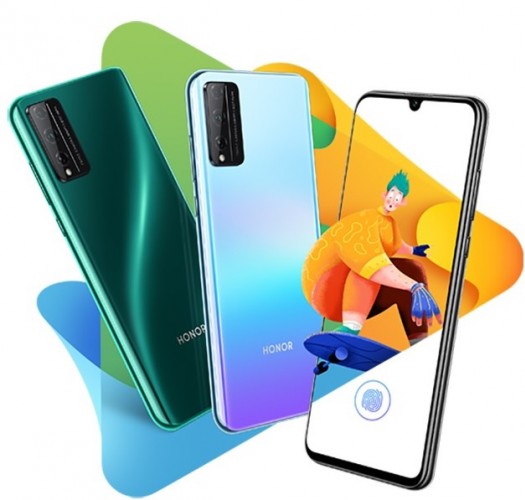 According to TENAA, the Play 4T Pro sports a 6.3″ FHD+ OLED display and packs a battery with 3,900mAh capacity.

The Honor Play 4T Pro is powered by a 2.27GHz octa-core processor which could be a part of the Kirin 810 SoC. The smartphone runs the outdated Android 9 Pie and has two memory options – 6GB/128GB and 8GB/256GB.

The 48MP main camera on the back of the Play 4T Pro is joined by 8MP and 2MP units. And on the front, it has a 16MP module for selfies and video calls.

The Honor Play 4T, on the other hand, sports a punch-hole display and has a rear-mounted fingerprint reader in tow.

It has model code AKA-AL10 and according to TENAA it will come with a 2GHz octa-core processor, Android 10, up to 6GB RAM, and up to 128GB storage. 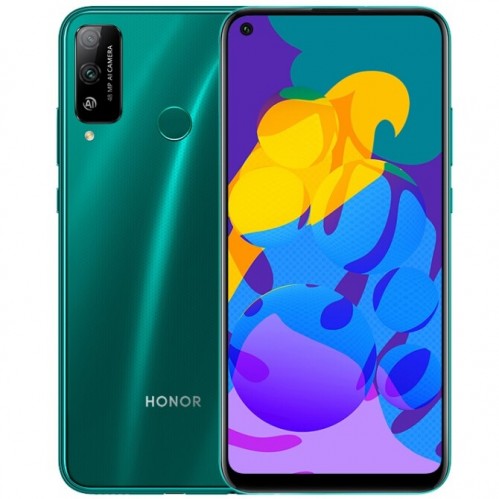 The Play 4T will feature a 6.39″ HD+ IPS screen, a 3,900 mAh battery, and have a total of three cameras – an 8MP snapper on the front and a 2MP unit at the back keeping company to the 48MP primary camera.