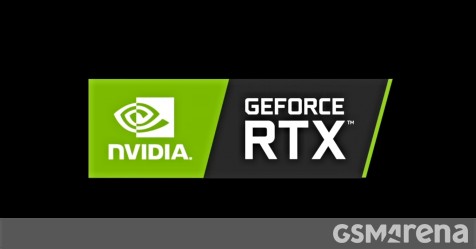 Keeping in line with promises and expectations, Nvidia has announced the RTX 2070 Super and RTX 2080 Super for laptops. Just like their desktop counterparts, these are souped-up versions on the original RTX line, based on the same Turing architecture and featuring dedicated RT cores. Team green will be offering both regular and Max-Q versions of the new cards.

The latter, as usual, are more power-efficient variants, meant for thinner and lighter notebook designs. Apparently, this generation of Max-Q designs will double its power efficiency, compared to previous implementations, in some scenarios, thanks to a new feature, called Dynamic Boost, which can automatically distribute power between the systems CPU and GPU. 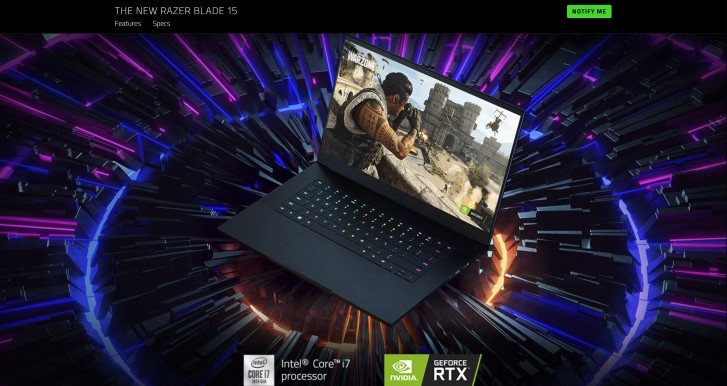 In a rather unorthodox move, Nvidia also detailed a number of upcoming laptops, that will be refreshing or upgrading designs to incorporate RTX 2070 Super and 2080 Super cards. In some cases even mentioning price points. Perhaps, the extra heat from AMDs recent mobile Zen 2 CPU launch has something to do with this move. 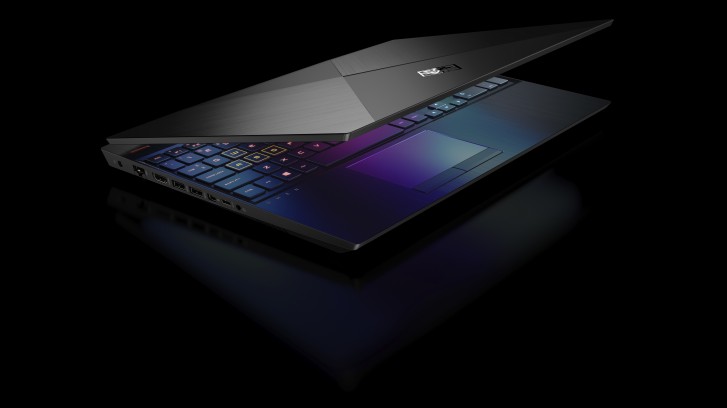 Also on the list, with up to an RTX 2080 Super is the Lenovo Legion 7i (a Legion Y740 successor), the Acer Triton 500, the Asus ROG Zephyrus Duo 15, as well as a number of other Zephyrus and Strix laptops and the MSI GS66 Stealth and GE66 Raider. Some more content creator-oriented offers will include Acers ConceptD 7 Ezel and Ezel Pro, and MSIs Creator 15 and Creator 17.

Last, but not least, there is some news regarding the entry-level, as far as RTX goes, 2060 cards. It seems Nvidia is not releasing a Super mobile variant of it at this time. However, prices on RTX 2060-equipped laptops will be coming down. For example, an upcoming HP Omen RTX 2060 notebook is said to rock a $999 price tag.