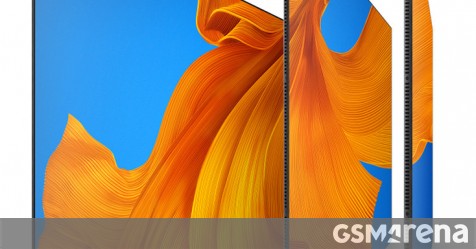 Of course, HDR is also on the list of features and Huawei says it can go up to 1,000 nits peak brightness according to the company it’s the world’s largest display on the market that passes the German TUV Rheinland certification for eye care.

For the ultimate viewing experience, the TV also boasts 14 speakers that output up to 75W. 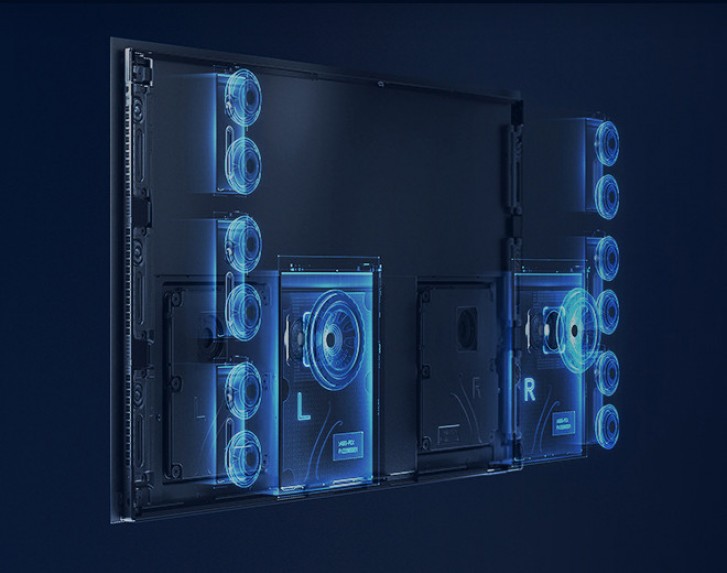 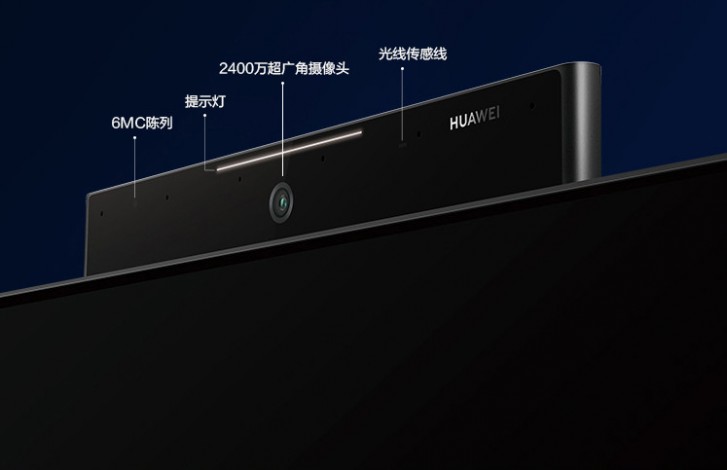 The camera also lets you use gestures for audio and video control by tracking human movement.

When talking about chips, we can’t miss mentioning that the custom Honghu 898 chip inside is specifically optimized for OLED screens that improve image quality by using AI algorithms. It does with 6GB of RAM and 128GB storage.