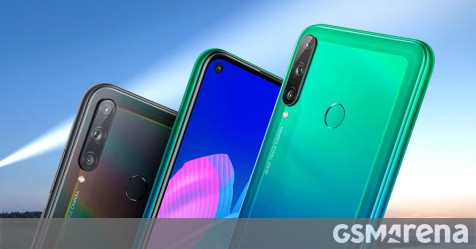 A month ago Huawei unveiled the Y7p Thailand, an entry-level phone with a 48MP main camera. Now this phone has made its way to Europe as the Huawei P40 Lite E.

As you might expect, the phone comes with Huaweis AppGallery instead of the Google Play Store (and similar Huawei-branded replacements for Googles apps).

In case you didn’t pay attention to the Y7p, heres a quick rundown of the specs. The Huawei P40 Lite E features a 6.39 IPS LCD with 720p+ resolution. Theres an 8MP punch hole selfie camera in the upper left.

On the back, theres a triple camera with a 48MP main module (f/1.8 aperture), plus an 8MP ultra wide-angle camera and a 2MP depth sensor. Theres fingerprint reader. 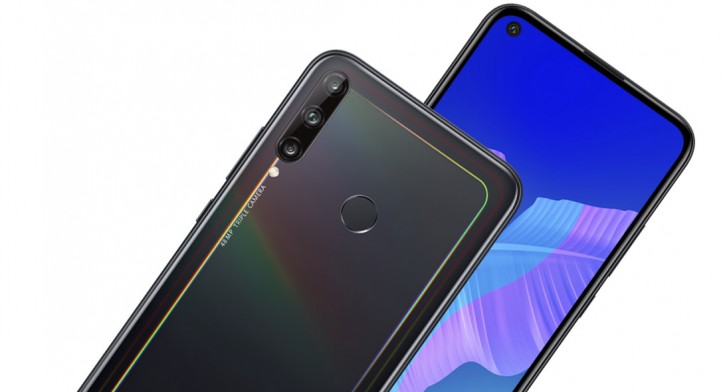 The phone is powered by the Kirin 710F chipset and runs EMUI 9.1 out of the box. A microSD card slot is available to expand the built in 64GB of storage (cards up to 512GB are supported).

So far the Huawei P40 Lite E is available only on the Polish site, though we imagine it will spread out to other EU countries as well. The phone comes in Black and Aurora Blue.

Source (in Polish) | Via