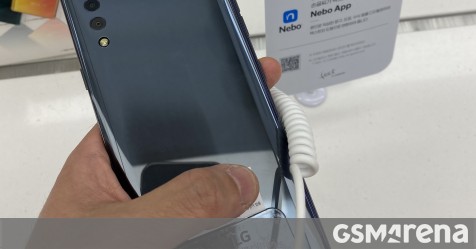 Sure, these are not the first LG Velvet live images but they are the most revealing yet. They give us a closer look at the design and we also get to see the true glow of the Aurora Grey color. And we also get the full specs and a quick hands-on video as a bonus.

Most of them have already leaked but some details are new. The Snapdragon 765 5G is on board driving a 6.8-inch Full HD+ OLED panel. The unit in the photos appears to have 8GB of RAM and 128GB of internal storage supporting microSD cards up to 2TB. However, there might be more than one memory configurations.

A 16MP camera sits in the U-shaped notch, while the back offers a 48MP main camera, 8MP ultrawide snapper and a 5MP depth sensor. Everything is powered by a 4,300 mAh battery, which can be charged wirelessly. 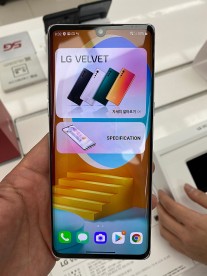 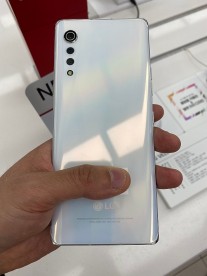 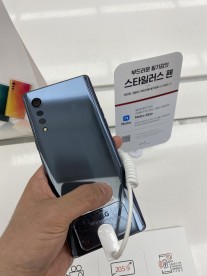 Other important features we were able to pick up from the photo are IP68 water and dust resistance certification joined by the usual military-grade standards that LG phones usually offer, AI-powered stereo loudspeakers. 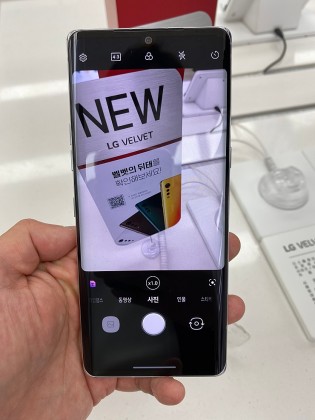 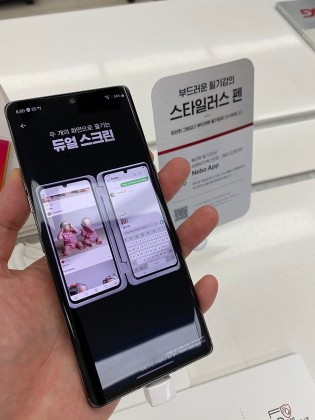 The pictures and video are taken inside a Korean store so it doesn’t get any better than this in terms of credibility. We get to see the triple camera on the back up close, how big the bezels are, the notch and the rather subtle screen curves.

Source (in Korean)| Via