Meizu 17 up for pre-registrations in China, 17T also listed 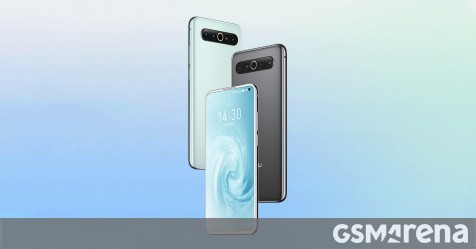 Weve been seeing plenty of leaks about Meizus upcoming 17 series flagships in the past weeks and now the Meizu 17 is listed for pre-registration on the companys official web store as well as several Chinese online retailers. In addition to the vanilla and Pro versions, a third phone dubbed Meizu 17T was also spotted on JD.com. Unfortunately, there are no specs or real images that give us any clues about it.

Thanks to the official listings for the Meizu 17 we have new detailed images that show out the grey and green colors of the device. We can also see the front of the device with the small punch hole cutout in the top right corner as well as the back with its four-camera array and LED ring flash in the middle. 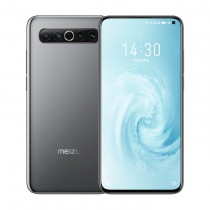 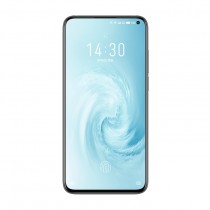 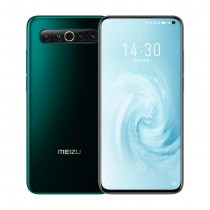 Meanwhile, Meizus official Weibo account confirmed the 17 Pro will come with a ceramic back as standard and will be offered in an exclusive Azure green color which is a lighter shade than the dark green seen on the regular Meizu 17. With just 10 days left until Meizus big event, we have a solid grasp on what to expect from Meizus 17 series flagships. 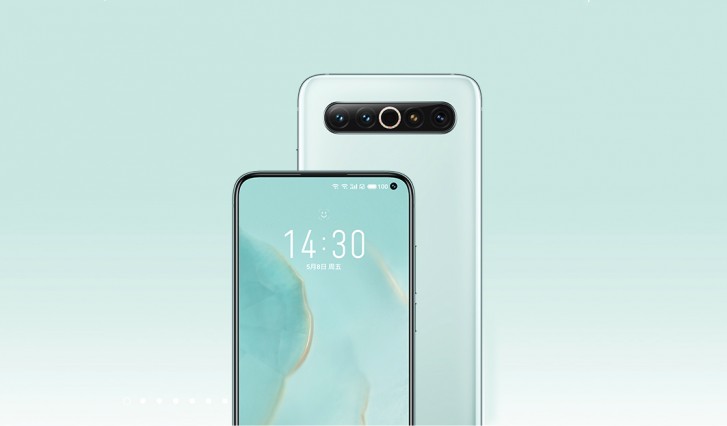 Both will feature 90Hz refresh rates screens, Snapdragon 865 chipsets, 5G connectivity and 64MP main cameras. The vanilla Meizu 17 will come with a 4,500mAh battery with 30W fast wired charging while the Pro is expected to bump that up to 40W and also offer wireless charging.