Yesterday, vivo teased that the X50 Pro will be the first phone to use the new 50MP ISOCELL GN1 and showed an unusually large camera module. Now an abundance of sketches, renders and promos have surfaced on the web, offering a better look at the phone.

First, a teaser video that shows more of the vivo X50 Pro. Like the first video, it highlights the advanced gimbal-like image stabilization system. Leakster Digital Chat Station (who published some of this info) suggests that the phone will also use a customized Sony sensor for one of its four cameras.

We took out some screenshots from the video, showing just the interesting parts (i.e. the phone itself):

Next up are early renders of what the phone will look like, note the triple LED flash besides the camera setup. Also, while the front wasnt shown in the video, you can see it in this render as well as a poster at what appears to be an official event. Compared to the back, the front is dead simple with just a single punch hole camera. 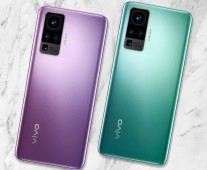 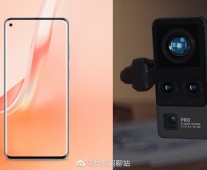 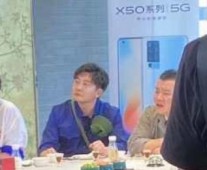 vivo X50 Pro seen in renders and a poster 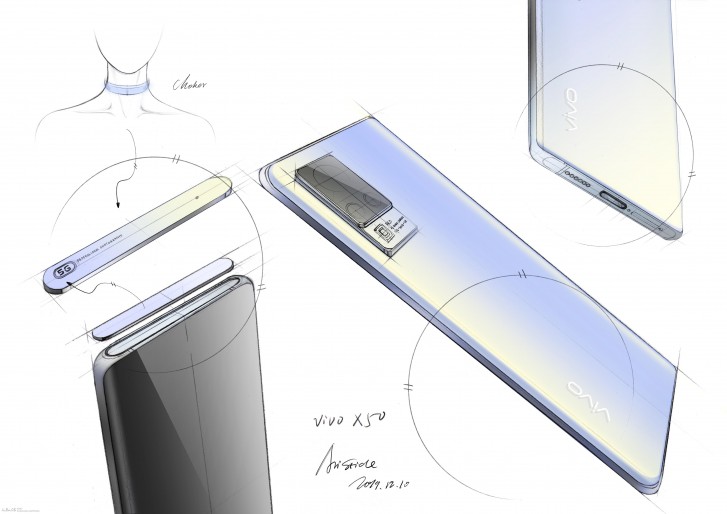 Finally, DCS says that this is a rendering of the vivo X50 (non-Pro), based on the real device. This one has a much more traditional camera layout, but does seem to maintain the periscope zoom lens. 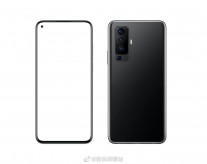 The vivo X50 Pro (and possibly the vanilla X50) will be fully unveiled on June 1.