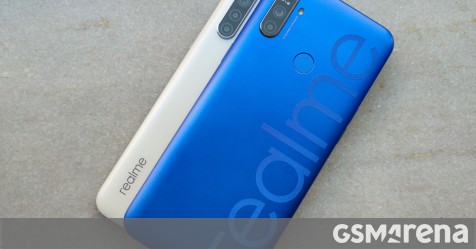 The more affordable member of the new Realme Narzo series is with us today. As you might have already picked up the Realme Narzo 10A is largely based on triple camera version of the Realme C3 but it comes with a bold new rear panel featuring the company’s name in huge letters. 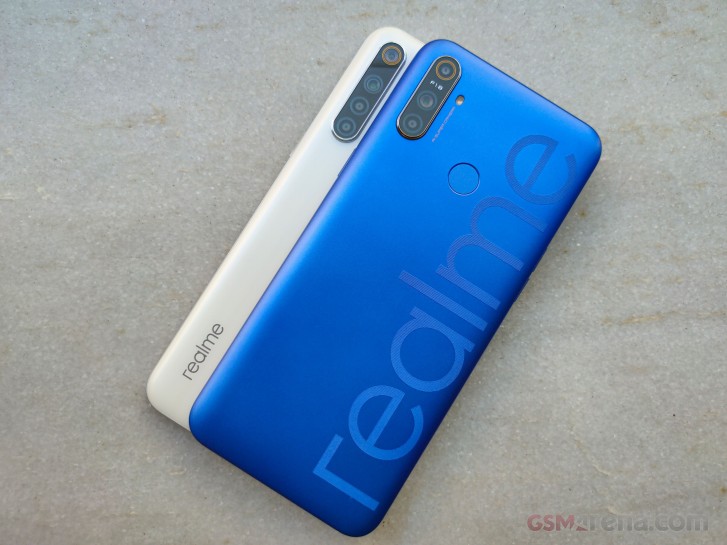 On the inside we have the MediaTek Helio G70 chipset with 3GB of RAM and 32GB of internal storage. 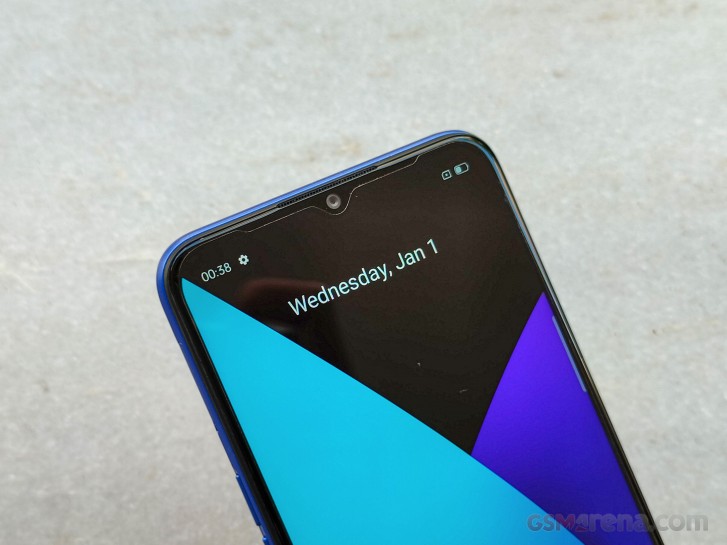 Turning to the back we see a trio of cameras – a 12MP main unit with f/1.8 aperture, 2MP macro camera with f/2.4 aperture and 2MP depth sensor. 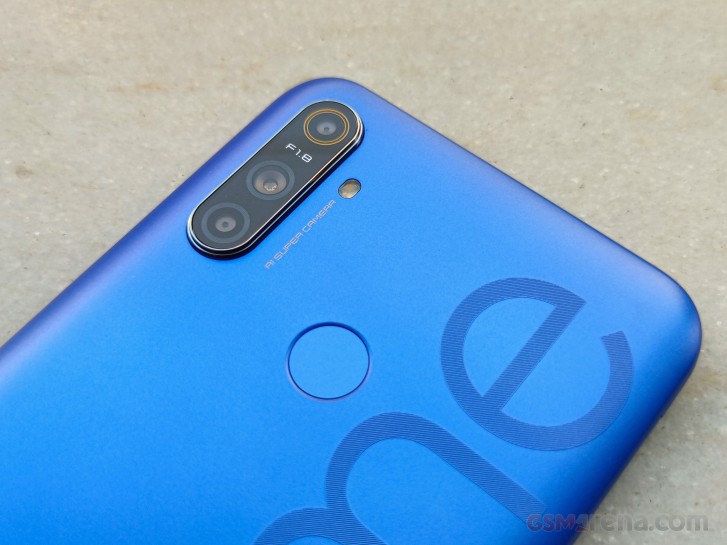 One of the key features of the phone is the huge 5,000 mAh battery, which can also be used to charge other devices. Charging the phone itself would take a while, though, as only supports standard 10W charging over the dated microUSB connector. It’s 2020 and we are still getting phones with obsolete microUSB. 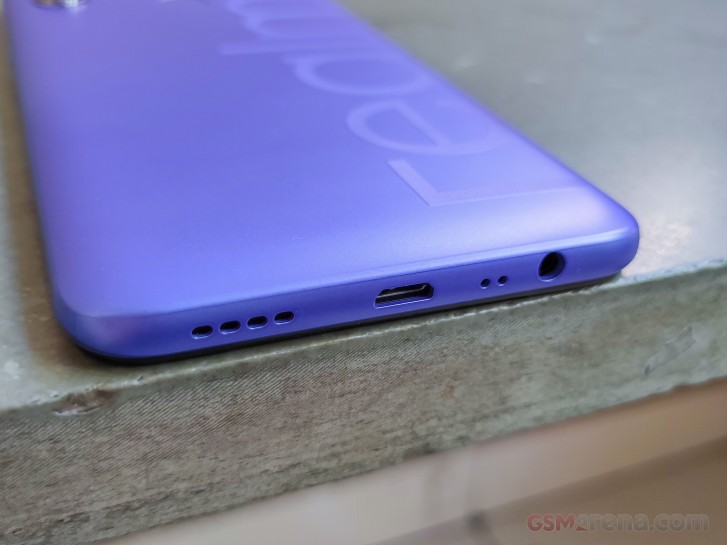 The back of the device is what changed. It has a matte finish, instead of glossy, and has a big Realme inscription across the entire panel. It’s one of those love it or hate it design elements, but there’s no denying it’s easily standing out in a crowd of very similarly looking phones. 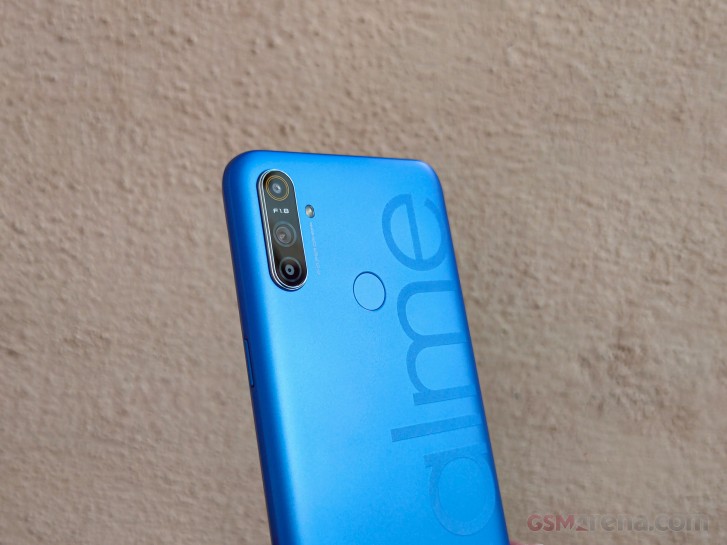 The conventional fingerprint reader mounted on the back feels snappy and responsive. 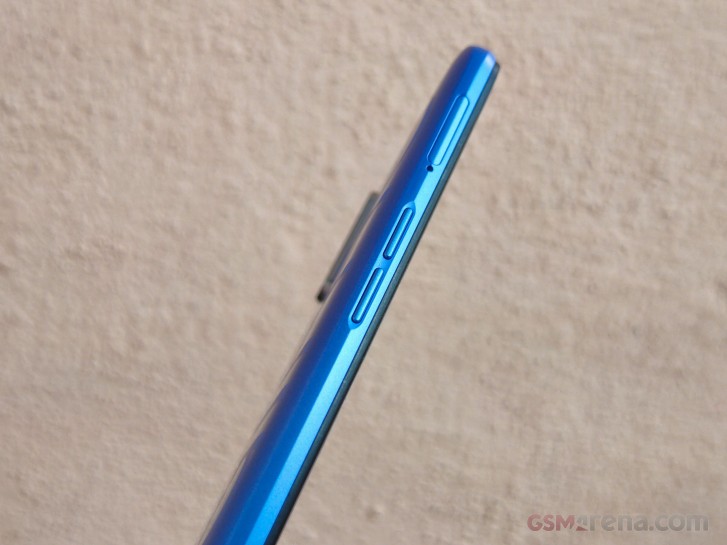 The buttons feel a bit stiff, but it could be due to the phone being brand new. And because the device is new, we are a bit surprised to see the phone stuttering every now and then. It likely that the software needs some polish as even though the MediaTek G70 is no powerhouse it should certainly be enough to drive the 720p screen. 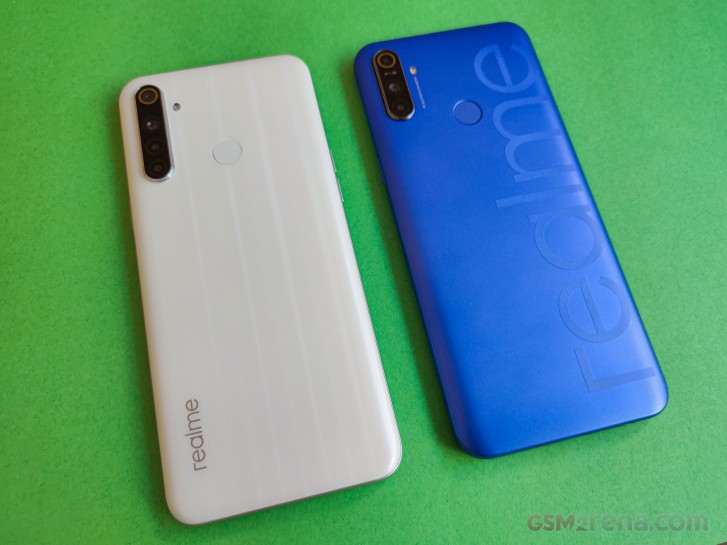 Still, it shows how far the smartphone industry has come seeing how this kind of phone can be had for INR8,499 (the equivalent of 100). It will certainly come short of the requirements of any power user, but it certainly has great potential for those in need of a cheap phone for communication and some light social media browsing.