HMD Global has released the Android 10 update for the Nokia 8 Sirocco, making it the third Nokia smartphone after Nokia 3.2 and 4.2 to get the latest version of Android this month. 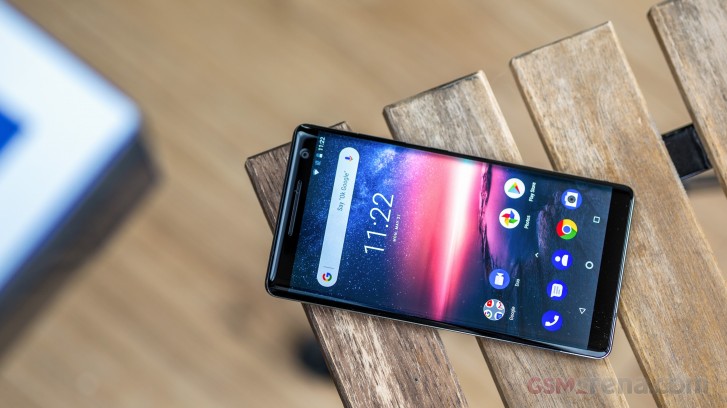 The new firmware sports version V5.120 and requires a download of around 1.4GB. It comes with a new UI in addition to Dark Mode, Smart Reply, new gesture navigation, and new controls for location and privacy.

The new build also bumps up the Android security patch level on the Nokia 8 Sirocco to April 2020. 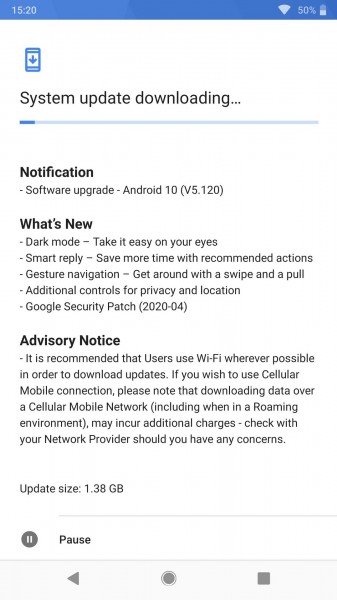 HMD is rolling the Android 10 update in batches, with the first batch including 35 countries listed below:

The company will release Android 10 for all the countries in the first wave by April 20, and the list of markets getting the update in the second wave will be shared soon.