The next Nokia flagship smartphone is definitely taking its sweet time arriving on the market. The would-be successor to the Nokia 9 PureView from last year has the task of actually being a success, sales-wise, unlike its predecessor. Not an easy thing to accomplish for the reborn brand, but also not hard to surpass the Nokia 9 in that regard, in pure numbers.

A new rumor today claims the Nokia 9.3 will finally be announced in mid to late Q3. That means sometime in either August or September. So it looks like HMD pretty much gave up on trying to compete with the first wave of 2020 flagships, and instead will aim for a release around the second wave. Let’s not forget that around that time Samsung should also unveil its Note20 line, Huawei will out the Mate 40, Google will launch its Pixel 5, and so on. 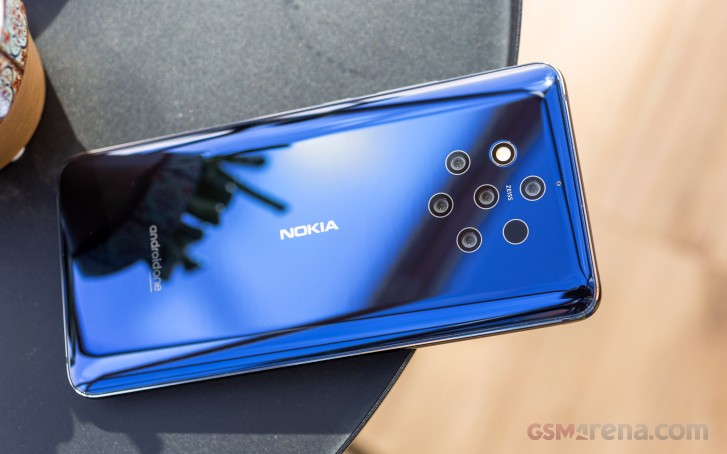 At the same event, the Nokia 9.3 will reportedly be joined on stage by the Nokia 7.3, a tentative successor (based on the name) to the Nokia 7.2 that got released last September.

According to an unnamed source, both the 9.3 and the 7.3 are currently undergoing prototype testing, which is progressing nicely. Apparently there are two Nokia 7.3 prototypes, one of which has 5G support, and this might make it to the finalized device.

The launch time frame leaked today is still tentative, as HMD execs are still waiting to see which way the COVID-19 situation will go in the coming weeks and months.