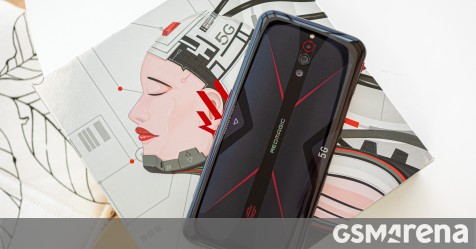 Nubia is kicking off this year with an impressive gaming-oriented solution – the successor to the Red Magic 3s, which we recently reviewed. The new Red Magic 5G just arrived in the office and it looks to be one of the more competitive packages around.

Starting with the arguably the most impressive feature – the tall 19.5:9 6.65-inch OLED panel with unmatched 144Hz refresh rate and 240Hz touch-sampling rate. This should enable buttery-smooth gaming experience in supported titles and minimal input lag. Resolution is 1080 x 2340px, which seems optimal compromise between pixel density and allowing the chipset to reach those super high frame rates. 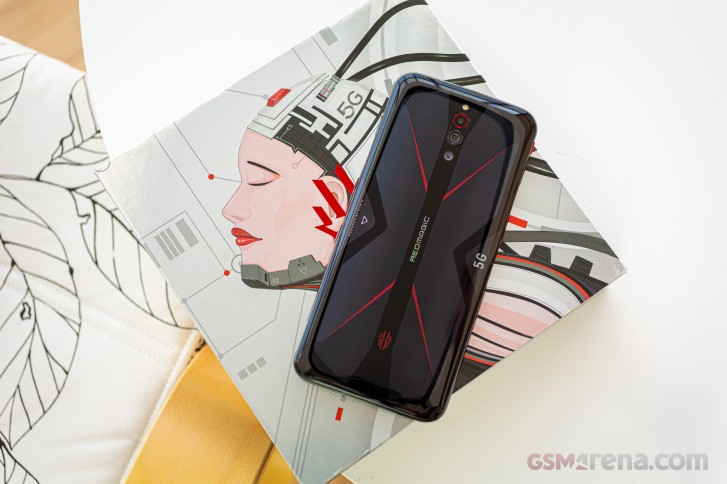 Of course, the top-tier Qualcomm Snapdragon 865 sits behind the wheel. But the chipset isn’t there just for the gaming part, coupled with the Snapdragon X55 modem, the handset offers 5G connectivity as well. If you are in a region where low-latency 5G network is available, you’d definitely appreciate the lag-free online gaming experience.

The Red Magic 5G comes with either 8GB, 12GB or even the whopping 16GB of RAM while storage variants are 128GB and 256GB. Either way you’d be getting the speedy UFS 3.0 type. 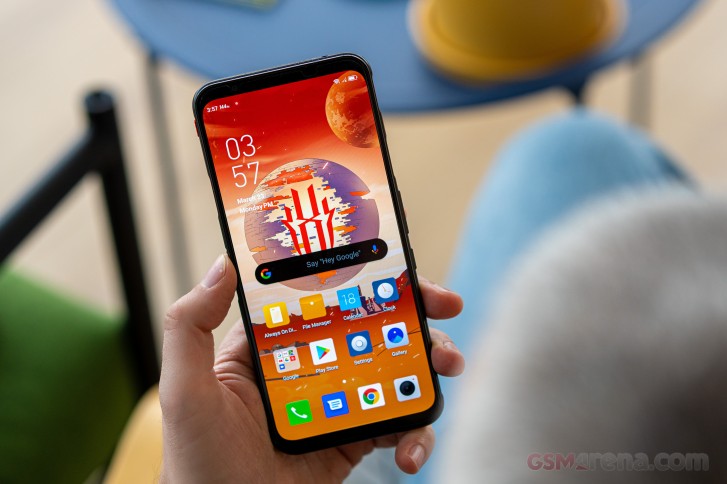 While the Red Magic 3s had a single camera, the Red Magic 5G is packs three. The main one has a 64MP sensor and f/1.8 aperture while the ultrawide unit does 8MP stills. Sadly, the third unit is for macro work rather than telephoto, but the new setup is still miles better than the old one. 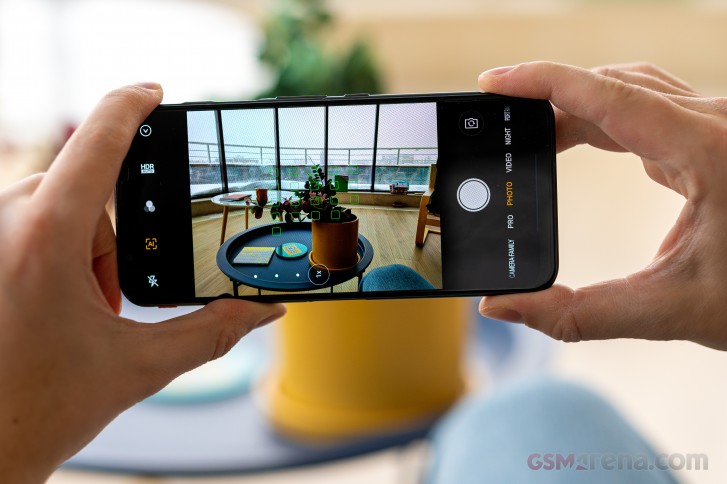 As you’d expect from a Red Magic phone, this year’s edition offers some neat gaming-related features. For starters, the display doesn’t have any cutouts and there are standard full bezels to rest your thumbs against instead. There are also hardware triggers on one of the sides that fall neatly under your fingers when holding the phone in landscape mode. 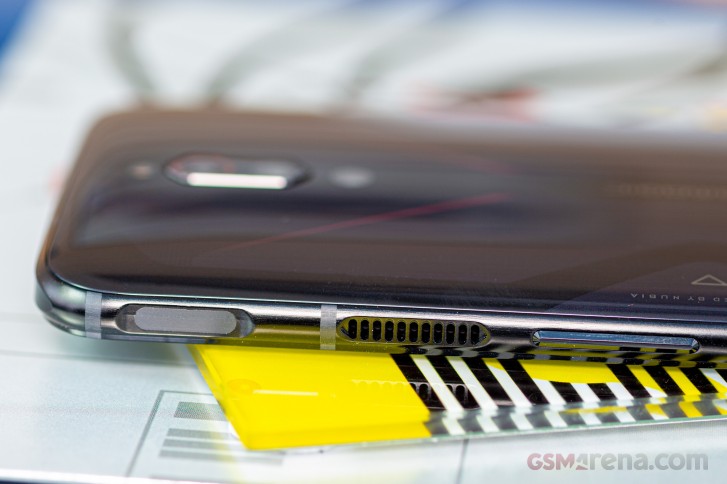 While it all sounds good on paper, we still have to put the phone through our wide range of tests and see how it fares in day-to-day use.